The recording and mastering of the new IMMORTAL album is completed according to the band’s official label, Nuclear Blast. Details below; 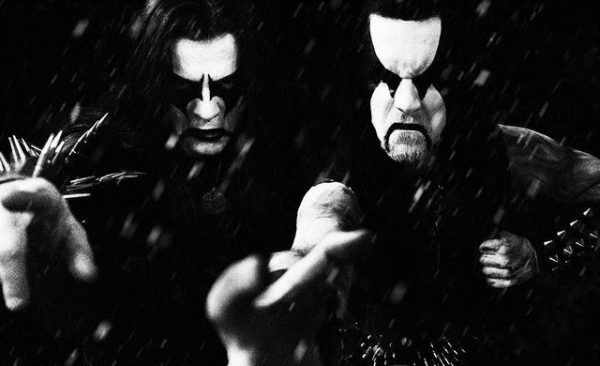 The band’s upcoming new full-length album has been produced by Peter Tägtgren (Abyss Studio) who also produced ‘At The Heart Of Winter‘, ‘Damned In Black‘, ‘Sons Of Northern Darkness‘ and ‘All Shall Fall‘.

Demonaz and Horgh commented:
“We have put a massive amount of energy into this, and wanted to deliver our absolute best. It has been a pleasure to finish the studio process and most of all being stoked about
the final result. Peter Tägtgren has done an outstanding job in producing and mixing
it. We now look forward to having it released, and are excited to share our 9th
full length with you all.”

They start off by saying, “The conflict was not about anyone leaving the band, as Abbath claimed. It was all about his personal problems. He had cancelled rehearsals and ruined the band’s progress for a very long time. We were forced to confront him about it.”

The album will be released by Nuclear Blast Records in 2018 (release date will follow) and will contain the following tracks: 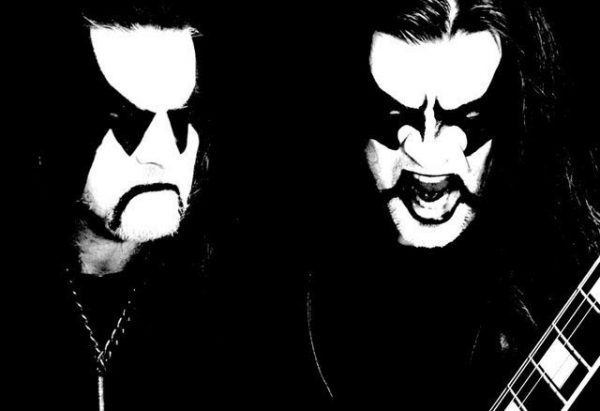