Following the rather public departure of IMMORTAL frontman and co-founder, ABBATH in 2015, remaining members, Demonaz and Horgh have announced their plans to enter the studio later this month (Januay 2017) to begin the recording process for what will be the first IMMORTAL album without the enigmatic frontman. 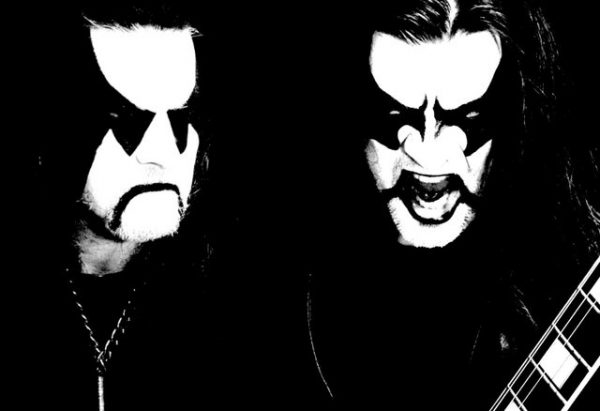 A recent statement from the IMMORTAL camp declares;

“The songs have been ready for some time, but we wanted to record it at the right place and time. We will once again work with Peter Tägtgren at Abyss Studio, who has produced our last four albums. The band will enter the studio during wintertime to ensure we have the right atmosphere.

We look forward to recording and presenting the new album to the IMMORTAL hordes sometime in 2017.”

At this point in time, Overdrive can share with you the proposed song titles from the forthcoming album. ‘Northern Chaos Gods’, ‘Into Battle Ride’, ‘Gates To Blashyrkh’, ‘Blacker Of Worlds’, ‘Where Mountains Rise’, ‘Grim And Dark’, ‘Called To Ice’, and ‘Ravendark’.

We will keep you updated on all IMMORTAL related news as soon as we hear anything. In the meantime, why not get stuck into our top five selection on the link below. 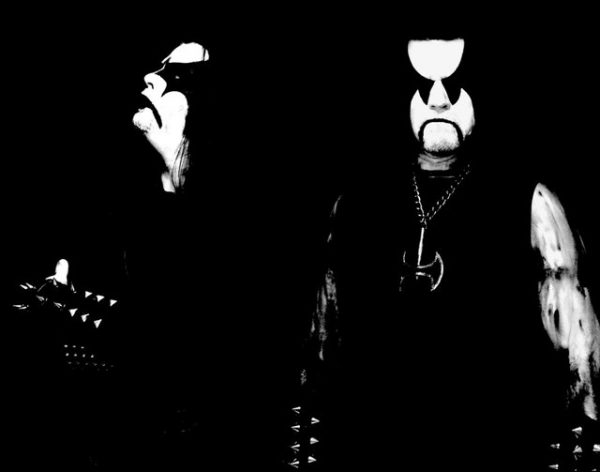