INCUBUS FRONTMAN RELEASES ‘STEM TO A ROSE’ TO STREAMING PLATFORMS FOR THE FIRST TIME.


Taken from his ‘Sons of the Sea’ project, Incubus frontman, Brandon Boyd has released a visualiser for ‘Stem to a Rose’, a track first used back in 2014 for ‘Becoming Bulletproof’ documentary. 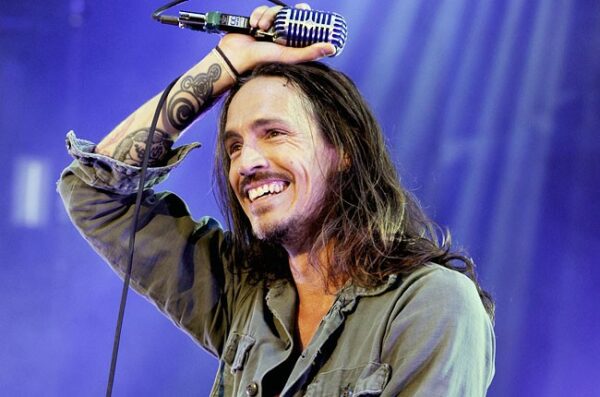 Incubus frontman Brandon Boyd has just given a digital release to his Sons Of The Sea track, “Stem To The Rose“.

That project saw Boyd team up with producer Brendan O’Brien (AC/DC/Incubus) with this song originally arriving via the soundtrack to the 2014 documentary film ‘Becoming Bulletproof‘. Boyd commented of the track now arriving on digital service providers:

“It took me a few years but my Sons of the Sea track ‘Stem to the Rose’ is finally via all streaming platforms. My heart and imagination will likely be forever captivated by @incubusofficial but in our occasional interims I wander off into solo territory and put out records.

Sons of the Sea is my side hustle with longtime collaborator Brendan O’Brien; he and I wrote this song together a few years back for a documentary entitled ‘Becoming Bulletproof’.

It’s a beautiful film you can stream tonight if you’d like to. I hope you enjoy this song and hopefully, it’ll make you smile amongst these collective growing pains we all seem to be experiencing. #wherewouldibewithoutyou”

Sons Of The Sea released their self-titled debut album back in 2013.