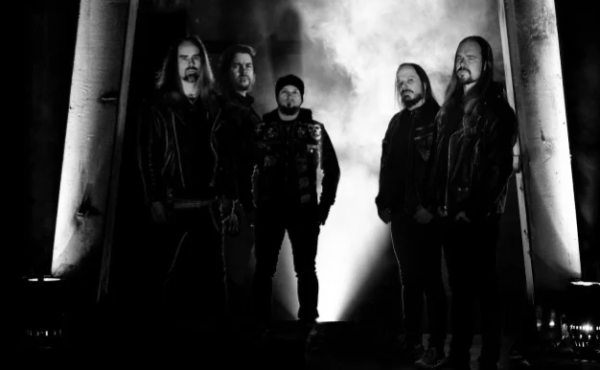 The official music video for the song, which was once again created by director Vesa Ranta, can be seen below.

Commented vocalist/bassist Niilo Sevänen: “We haven’t been idle during the pandemic. ‘The Conjurer’ is a tragic tale of jealous and searing love that opens this new chapter for INSOMNIUM. Monumental composition by Markus Vanhala that reaches its peak in the soaring dual guitar solo. The wintry music video was shot in the dreamlike landscapes of northern Finland by director Vesa Ranta and his team. More shall follow...”

After reaching pole position on official Finnish album charts and hitting German Top 10 with the acclaimed album “Heart Like A Grave” in October 2019, INSOMNIUM was once again supposed to entertain the legions of metal addicts all around the world. And that’s what these gentlemen did for the time being: there was definitely no absence of severe headbanging… well, until mid-March 2020 when the good old world abruptly closed its curtains.

Due to the current pandemic, guitarist Ville Friman unfortunately wasn’t able to join the video shoot.

Drummer Markus Hirvonen previously told Sonic Perspectives about “Heart Like A Grave”: “In my opinion, this is easily the strongest INSOMNIUM record we have ever done. There weren’t any plans for diversifying or anything. Maybe the recording of the [2016] ‘Winter’s Gate’ [album] kind of opened the gates in a way for us that we could prove to us that, ‘Okay, there are no boundaries in a way.

We can explore all the directions we want. I’m not saying we went like full-on to some weird directions, but yeah, it kind of opened the treasure box for us in a way that we can expand tempo-wise and the timings of the songs, we can play slower and faster and so. Also, maybe explore with the time signatures a bit more, but still keeping the INSOMNIUM [feeling] behind it. It wasn’t like a decision that we were going to diversify our material, but it came up.” 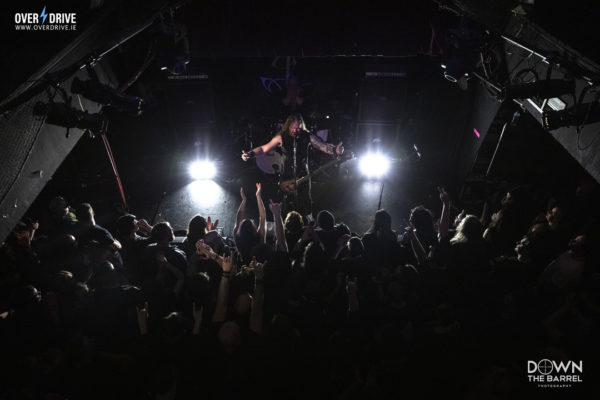 Down The Barrel Photography, for www.overdrive.ie © 2021. All Rights Reserved.