OVERDRIVE had the honor of sitting down with the very talented Dorian Sorriaux of the spellbinding BLUES PILLS, to talk about the bands formation, getting signed to Nuclear Blast and plans for their sophomore album. 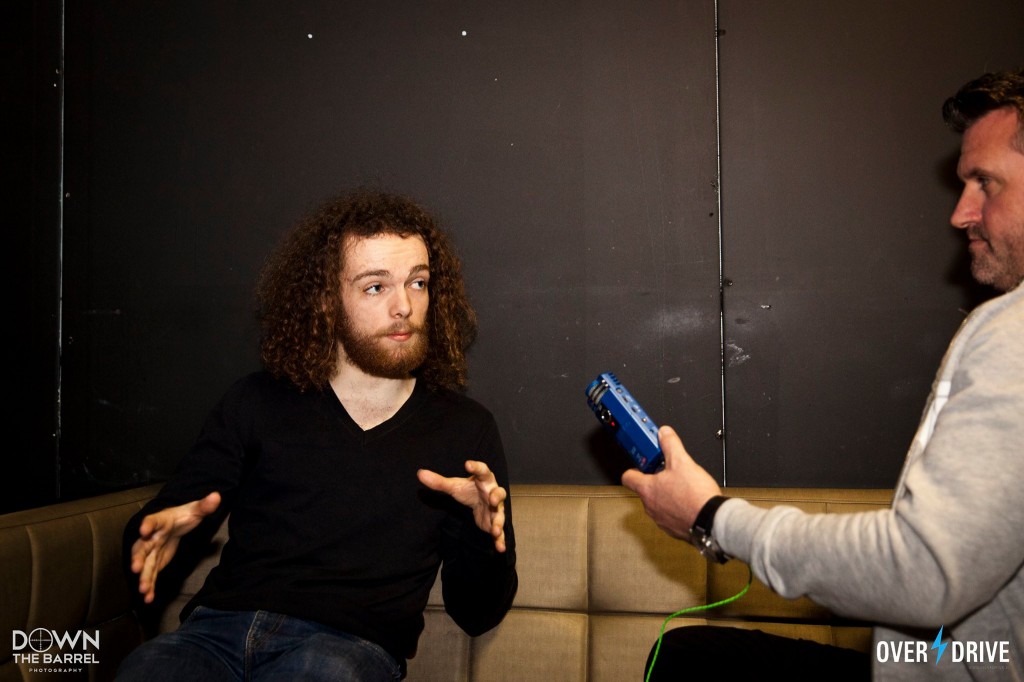 The streets of Dublin are deserted and wet due to a rather unseasonable drop in temperature, which seems to have banished most to of the city’s population to the comforts of their own houses. As we approach the back entrance to the Voodoo Lounge on Dublin’s blustery Quays, we can hear the hum of guitars and the deep, thunderous kick of a bass drum as Blues Pills finish off their sound check ahead of tonight’s (April 26th) debut Irish performance. 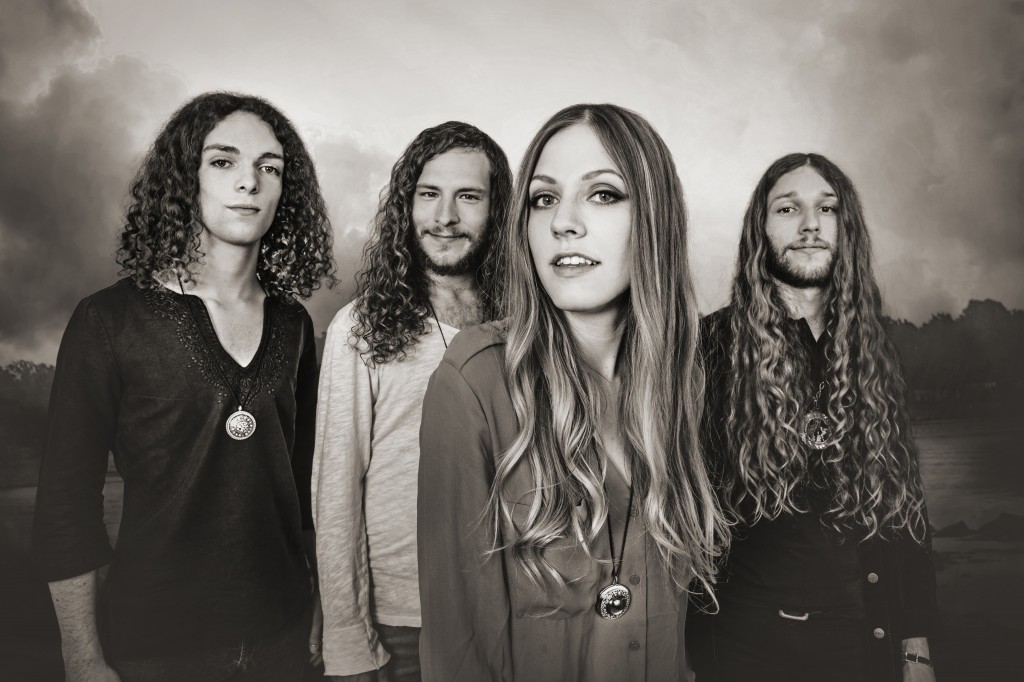 Once the band are happy with their sound, we are greeted with the softly spoken and gentle by nature presence of one Dorian Sorriaux, who sits back and politely gives his first Irish interview.

OD – The band has been together now since 2011 and I believe that unlike most bands, Elin and Dorian became part of the band from chance meetings while on the road. Can you talk a little about your first impressions of each other and how it came to be that Blues Pills formed to the band we know today?

DORIAN – It just kind of happened in a way that we didn’t plan to make a band. I guess the band started when Elin went to the US and met Zak in California where he was living at the time. I had met Zack already like half a year before when he was playing with another band in France where I had my own local band. We opened the show for his band and after and we kept in touch, he started writing and doing songs with Elin 6 months later and planning on moving to Sweden and trying to get that band going and he needed a guitar player and he remembered me and we kept talking and eventually I moved to Sweden. It was more like we met not that we were trying to create a super group. 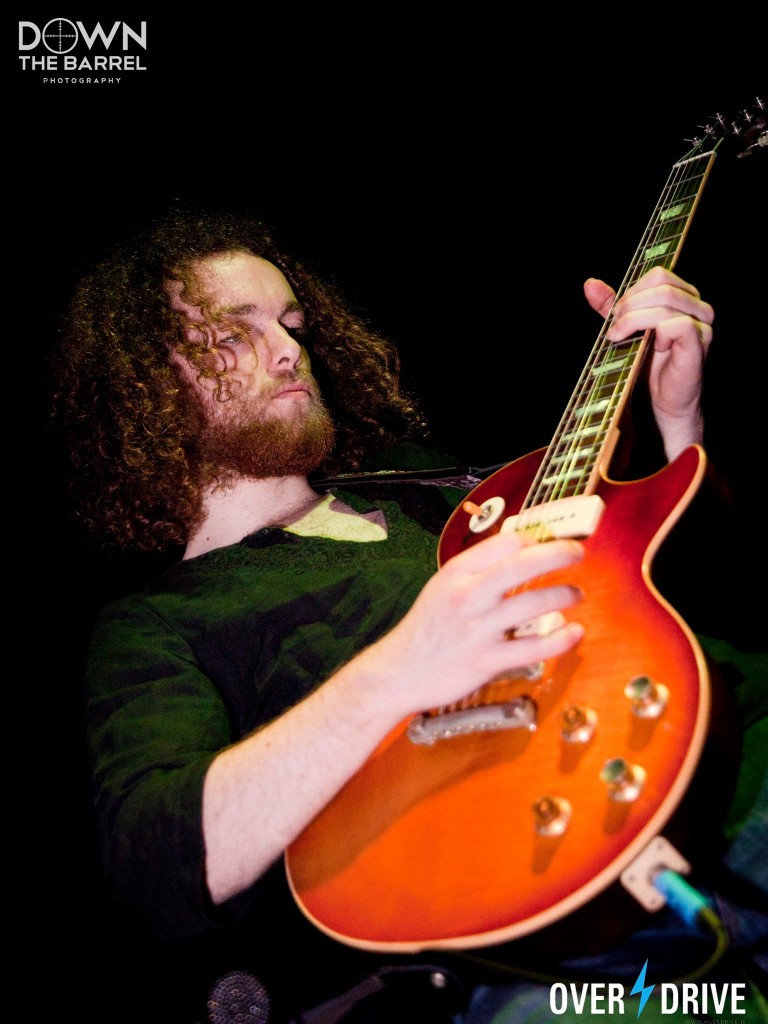 OD – The bands name is taken from a music blog that was run by one of your friends, prior to the name Blues Pills, did you have any other names that you were considering?

DORIAN –he was honoured by it, he runs the freak valley festival in Germany and we’ve played there and he always comes to a couple of our shows.

We asked him and yeah he was happy. Blues Pills had already started when I joined so I wasn’t there when they were picking names. I think they had a couple one was I think Familian maybe? Which means family in Swedish.

OD – The debut album, was released through Nuclear Blast last year, how long was the label showing interest in you before you signed?

DORIAN – It started with an email that we sent – one sentence that Zach sent with a Youtube link saying check it out.

They responded and asked if we had a team working for us, then they helped us get our manager before we even signed with them. Then half a year later in 2013 we met them for the first time when they came to a show in Germany. That’s the first time we met them and we were meeting with other labels at the time. It took about half a year from first meeting to actually signing.

OD – In the last few years there seems to be a rise in bands that take influence from the more psychedelic, prog rock from the 60’s and 70’s, do you find that this genre of Rock is bigger in Europe rather than America?

DORIAN – I’ve never been to America, but it feels that from seeing American bands that play that kind of music they tend to get easier success in Europe as in America you need to break through the big radio stations rather than losing money touring. There’s Bands like the black keys and they’re huge everywhere so its possible to make it in the US as well, maybe for a smaller band it’s easier to break through financially while touring in Europe. 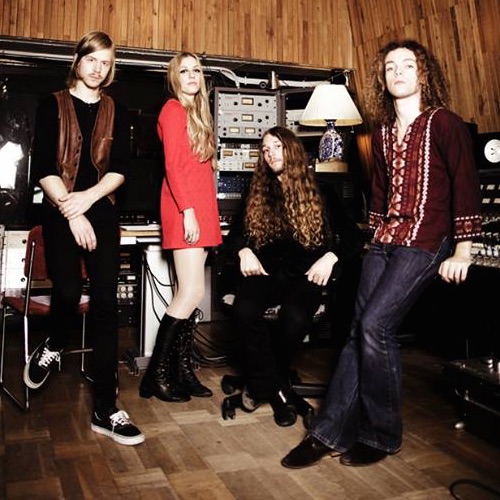 OD – There is a very analogue sound the studio album, how do you achieve this sound? I imaging that you are recording in a traditional live setting rather than recording each part separately, would this be correct?

DORIAN – We went in and kind of jammed out, the sound is recorded onto a tape machine, 2 inch, 24 track. It doesn’t touch a computer until it gets on YouTube.

The way we record is the drums are in the room and the amps as well, we focus on the drums but we still play our parts and we redo a lot of the guitars. When we record the drums we’re still playing live and mainly keep the bass and the drums and re do the guitar and vocals.

Sometimes we talk to other bands and its really different from the way we do it. Other people record it on a computer not even using a real amp and its way different from what we do. There’s not one way to do it but that’s the way in my mind that sounds the best.

OD – Can you talk a little about the artwork for the debut album and the concept behind it? 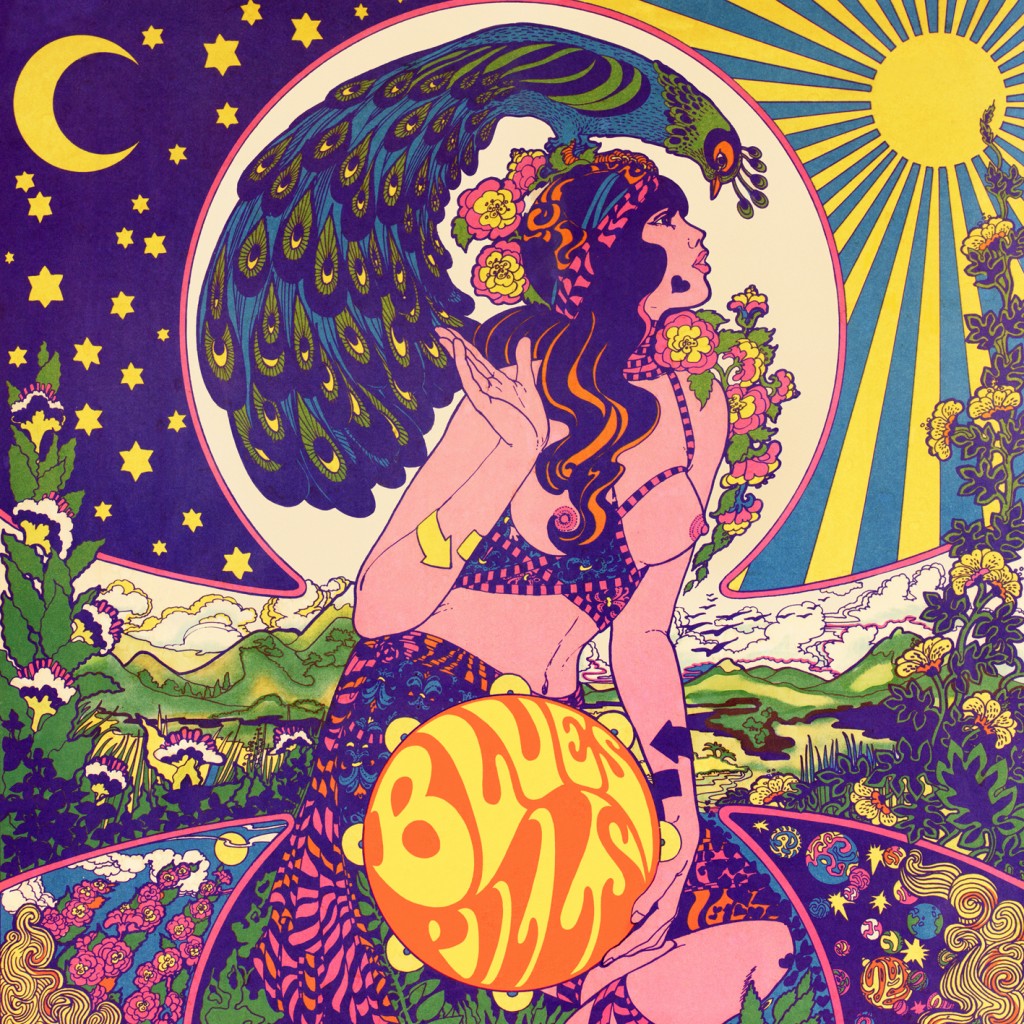 DORIAN – It’s made by a lady called Marijke Koger-Dunhamer she’s from the Netherlands but living in the US. It’s from the late 60s; it’s an old painting that we licenced. It’s one of her paintings that wasn’t used and it’s been laying there for 50 years and nobody used it for an album cover, I don’t know how big it is but she definitely has it.

She painted Eric Clapton’s guitar and some stuff for the Beatles.

OD – Since the release of the debut album, have you been writing new material?

DORIAN – Yeah were working on it right now and its getting there, it’s still in the process. We’ve been recording. We have like 8 or 9 tunes recorded its definitely going to be an album

OD – When can we expect to see a new Blues Pills album?

OD – What’s been the most stand out experience for you since the release of the album?

DORIAN – We played the Hell Fest in France which is 10000 people and its 3 hours from where I grew up, which made it all the more special.

OD – When you finish this leg of the tour, what’s on cards for the remainder of 2015?

DORIAN – Recording, getting the album done and touring. We’re going back on tour in June doing mainly festivals in Europe

OD – What music are you listening to or any bands that you can recommend?

DORIAN – Townes Van Zandt, he’s a great songwriter and singer. Acoustic, blues based folk music that I really like.

OD – If there was any band that you could share a stage with, who would it be?

BLUES PILLS debut album is out now and can be purchased in many formats including some glorious limited edition vinyl. For more information, go to Nuclear Blast.

For more information on BLUES PILLS, please click this link. 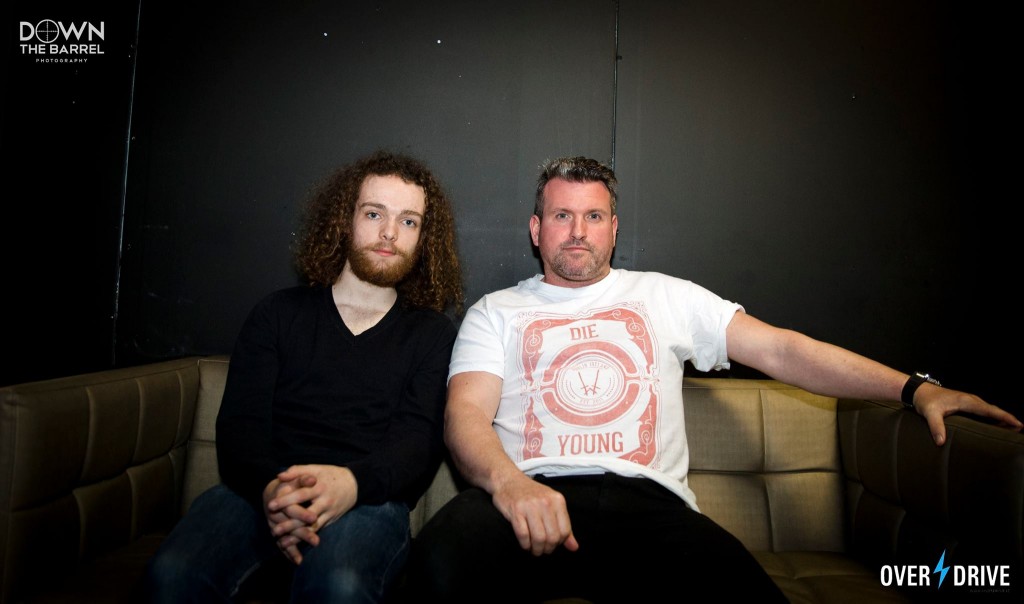 Check out the full review from BLUES PILLS debut Irish show on this link.