Progressive heavy metal band ​Interloper have returned to present their debut, full-length album Search Party which will be released on June 11th via Nuclear Blast Records. 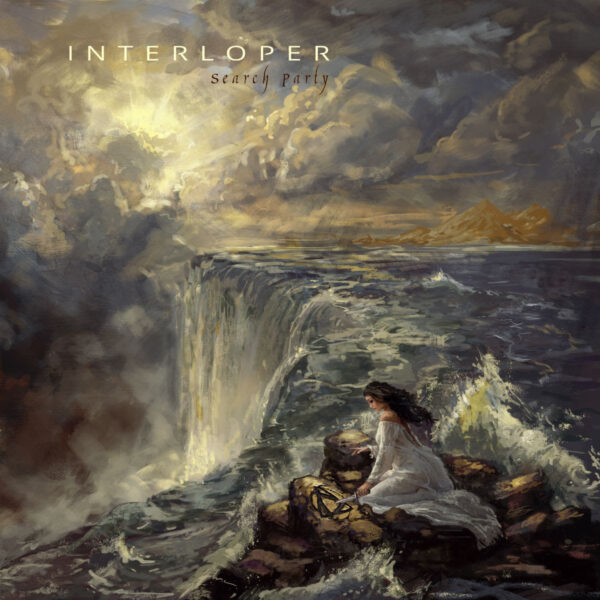 Today, the band have released a music video for their first single ‘Drift’.

Guitarist Miles Dimitri Baker comments, “I am so excited to be announcing our first record titled Search Party. These are songs that we are so proud of and they make up a collective work that we couldn’t be happier with. I feel like this is the true start of the band and accurately represents our current sound and headspace for writing music. The first single, Drift, is one of my personal favourites on the record and I feel so good about the songwriting, balance, and conviction that this track has.

It’s a heavy one, has some infectious melodies, and really covers quite a bit of musical ground in one song. I can’t wait for the rest of the singles and then the entire record to come out so people can hear the amount of dynamic and diversity we have on this record. It has been a long time coming, we poured our hearts into it, and I think that’s really going to show on the record. I hope you all enjoy it as much as we do!”

Check out the video directed by Nichole Kephart, below:

Drummer, Aaron Stechauner states, “In terms of what song to give you all as an introduction to Search Party as an album, this first single, Drift, is a very cheeky choice. While it does tie together who we are and what we are trying to say, I don’t think it will leave anyone going ‘yeah, this is what I expected to get from the album after hearing Drift.’ It tells you what we are capable of giving you, without giving away at all what we actually are about to give you.

What a blessing it is that this album is finally getting to see the light of day, one blind at a time. In ways both related to as well as entirely separate from the band, this album represents turning one last page and finally entering a new chapter. ”

Vocalist/guitarist Andrew Virrueta comments, “Were so overjoyed to show you all what have been working on over the past couple of years. These songs all individually represent a unique and distinct time in our musical explorations, interpersonal relationships, and abilities as musicians; individually, and as a cohesive group. There’s nothing quite as satisfying to me as seeing them all displayed on a record together in one presentation.

We hope you enjoy every song on this album as much as we do, as there is something different and special to offer from song to song. Sincerest thanks to our fans, friends, and families for being right here with us every step of the way. ”

Pre-order your copy of Search Party in the format of your choice here: 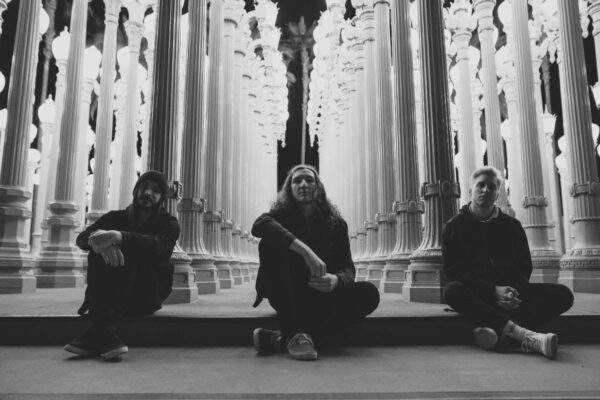