Internal Conflict are pleased to announce the addition of Chris Bentley to the band who will be taking position behind the kit. 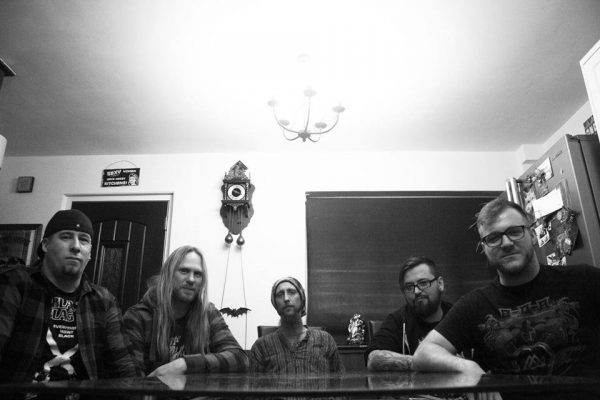 Internal Conflict are currently hard at work putting the finishing touches to their EP ‘Nothing Is Lost’ due for release in April 2018. This will be followed by a string of UK dates where the band will be able to showcase the new addition to the band as well as new material.

“We’re extremely happy and honoured to announce Chris Bentley, formerly of Beholder as our new drummer. Having been friends with him for many years and with his reputation as one of the best drummers in the scene, this is an exciting new chapter for IC. We’ve shared the stage with Beholder ourselves many times over the years and it’s clear that his pedigree is second to none. We look forward to touring and writing with him in the future. Moving forward we hope you will all make Bentley feel at home in this band. We can’t wait to hit the road.” – Internal Conflict 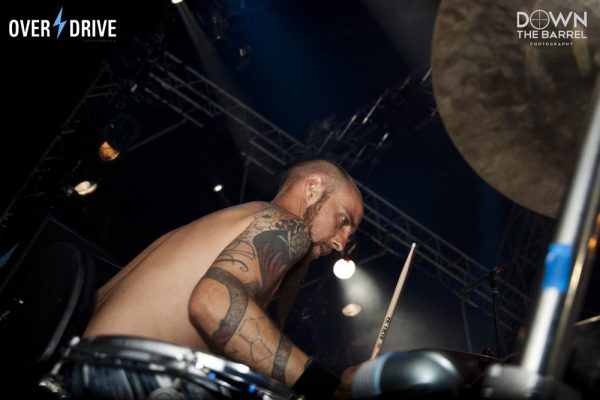 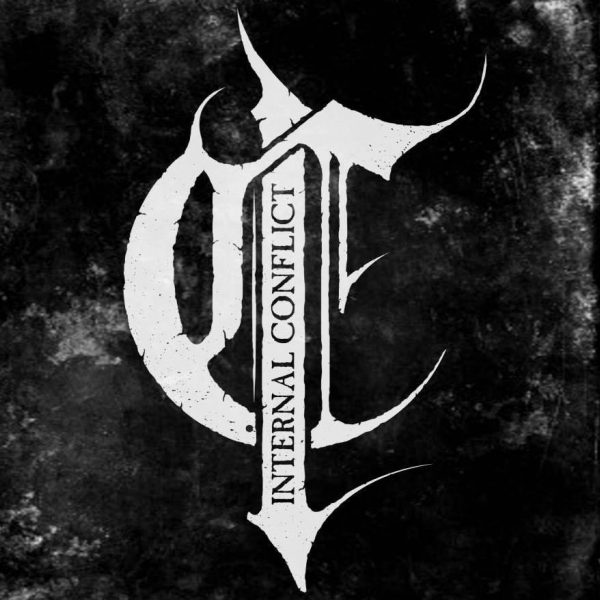