Nuclear Blast announced the latest addition to their growing roster with the signing of Canadian four-piece Arrival of Autumn. 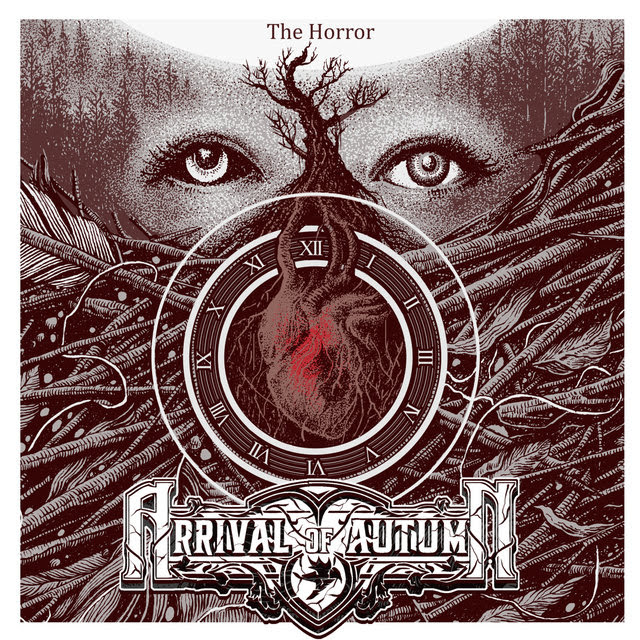 Nuclear Blast Entertainment is pleased to announce the signing of Canadian newcomers, ARRIVAL OF AUTUMN. “We are incredibly excited to be signed with Nuclear Blast Entertainment,” states the band. “To work with a team that has not only been a leader in the industry but has helped develop and give the world so many bands that are extremely important to us as musicians, is an absolute honour.”

Today, the band has released a demo version of a song from their upcoming album. Check out the song produced and mixed by Jason Suecof on the link below:

ARRIVAL OF AUTUMN started as a band with a mission to play music without compromise and carve their way through the music scene on their own terms. Coming from a small city in Northern Canada, this was a necessary strategy, since the band didn’t come up in a big city scene with regular promoters, venues and attendees.

After touring in support of two self-released albums, ‘Endless Nights’ and ‘Shadows‘, the band began plotting their next release. On a whim they decided to send some of the new demos to one of their heroes, Jason Suecof at Audiohammer Studios, to see if he would be interested in recording them. To the band’s absolute surprise, Jason liked what he heard and found time between some of the heavy-hitters that he had been working on, to record the material. This was an opportunity the band couldn’t pass up and immediately started planning the trip of flying over 3000 miles, from one end of the continent of North America to the other, to record the best songs the band had ever written.

Fast forward to after two successful recording sessions produced by Jason Suecof and mastered by Mark Lewis, the band was able to attract the attention of A&R legend Monte Conner. Conner was impressed with what he heard and quickly struck a deal with the band. With such a rapid ascent thus far, there’s no telling what great things lurk in ARRIVAL OF AUTUMN’s not too distant future. Keep an eye out for news on the band’s label debut sometime in early 2018.