Hailing from Iran, ‘Confess’ describes themselves as a “five-piece street protest”. Find out why below… 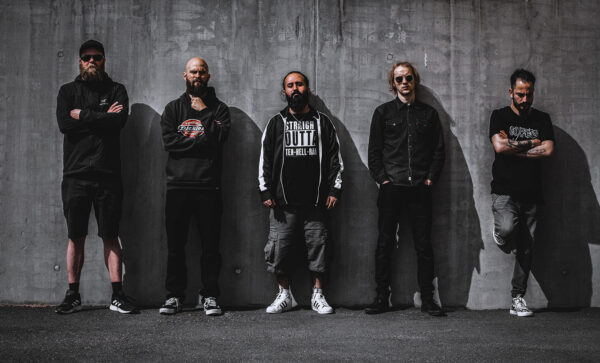 Khosravi and Arash Ilkhani (DJ/Sampler) faced arrest and prison in Tehran, following the release of the band’s second album in 2015.

Both musicians obtained refugee status in Norway in 2018 and have been playing across the country. They recently opened for Mayhem at Festspillene i Nord.

Their new single “Megalodon” will be released on September 10th, 2021 via Rexius Records and is part of the bands’ forthcoming new album “Revenge at All Costs” which is due for release in early 2022.

“Megalodon” started simmering in the mind of frontman Nikan Khosravi as a result of his imprisonment by the Iranian government.

The down-tuned groove and combined ravaged vocals present the band with a groove-based foundation layered with a sense of hardcore-come-death style vocals that when unfolds, makes for a neck-snapping experience.

The song was written and recorded in Norway, soon after the founding members earned refugee status. Mastered by Grammy-nominated producer Machine (Lamb of God, Suicide Silence, Miss May I, and many others).

“Megalodon” describes the need for justice in the mind of a political prisoner. Being locked up in jail and released on bail, forced to live in obscurity.

“Many people think you’re gone, and you don’t exist anymore, and it makes them happy!”, Khosravi explains.

But the beast observes and waits for its day of reckoning. “Like ‘Megalodon’, an ancient creature that everyone thinks they are extinct. But there are rumors that they still exist and live in the depth of the ocean.” he continues. When you least expect it the monster can resurface and eat up any massive animal, just to disappear again.

The track is Khosravi’s first experiment with 7 strings. It’s also the band’s first production in the Scandinavian winter. “To me, it has a vibe that reminds me of the environment I live in.” 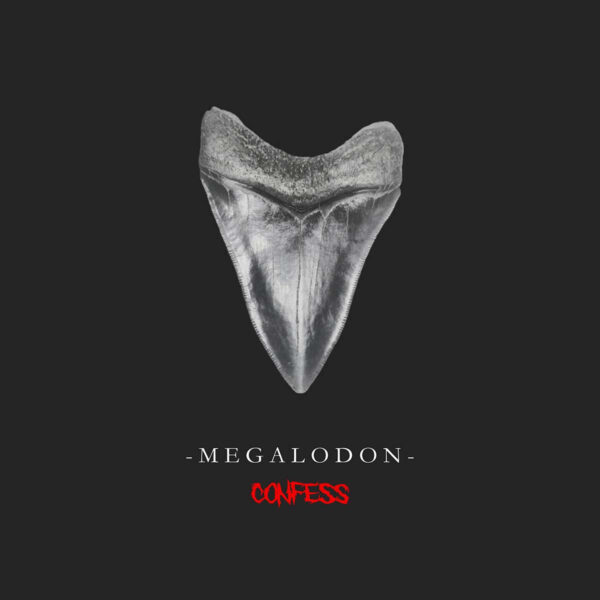