Rising New England death metal agitators FUMING MOUTH are set to release their new EP, “Beyond The Tomb” on November 20th. Prepare to be crushed… 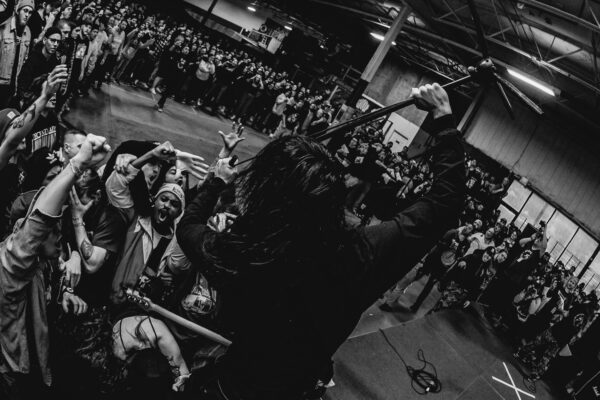 Formed in 2013, FUMING MOUTH has been on a mission to create an unbridled brand of death metal.

The band set out as a 3 piece taking influence from bands like DISMEMBER while simultaneously taking inspiration from the likes of MOTORHEAD.

Geared up now as a 4-piece band, they set out ready to take on the world with a brand new EP titled “Beyond the Tomb” and Nuclear Blast Records right by their side.

Today, the band has launched a pre-order for the record and debuted crushing new song, “Master of Extremity“.

The EP follows the band’s critically lauded, breakout album “The Grand Descent,” which Stereogum affectionately called  a “positively disgusting record, an ugly and cathartic full-length rage-vent,” with BrooklynVegan stating it was “one of the finest debuts of its kind in recent memory.” 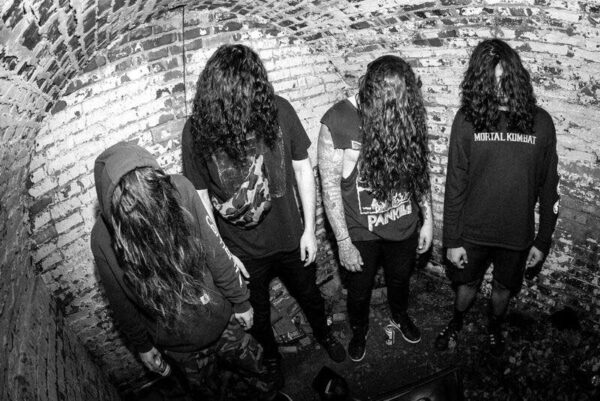 Commenting on their signing to Nuclear Blast, vocalist/guitarist Mark Whelan states: “The first time I spoke to Monte Conner at Nuclear Blast it clicked. We had finally found someone with the same exact goals as us. They’re a label that strives to see their bands at their best and we’re a band that thrives off that energy. WE HAVE SIGNED TO NUCLEAR BLAST RECORDS, and I want to scream it in your face until you hear me.”

Pre-order “Beyond The Tomb” in various formats here: 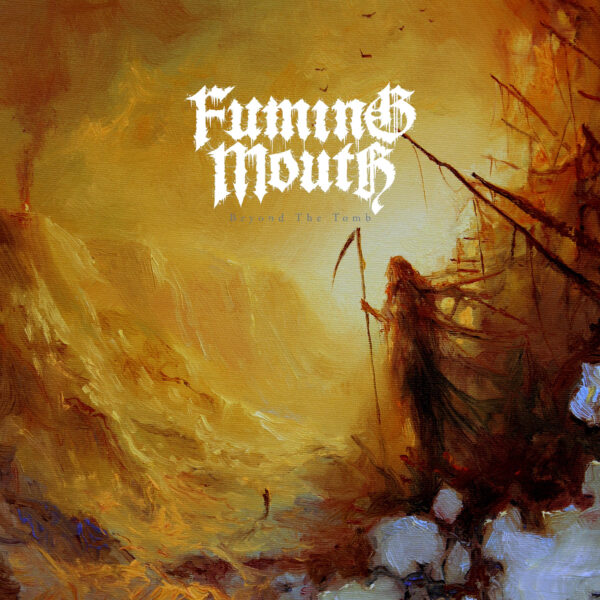