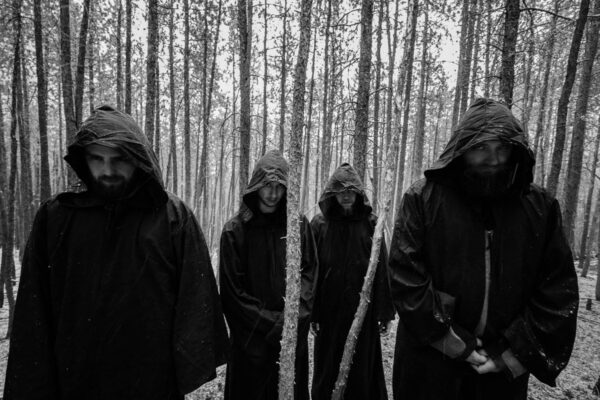 Monster riffs buried in bong-moss and rich, atmospheric songwriting is what you’ll find on Green Druid’s latest opus, At The Maw of Ruin’.

Hailing from the land of Denver, Colorado, the first U.S. city to legalize cannabis, Green Druid worship at the feet of the monolithic amplifier and perform holy communion with the onslaught of murky tones that emanate from its maw, releasing their critically acclaimed debut album Ashen Blood in 2018.

They now have a new video for their song “A Throne Abandoned” off of their latest album At The Maw of Ruin, out Friday, December 4 on Earache Records.

Check out their new video/single below:

“‘A Throne Abandoned’ tells a mythological story of mother nature righting the wrongs of mankind and taking her revenge on humanity.

After being used and abused for thousands of years, she sets forth the destruction of all human life.

The imagery of an empty throne overtaken by nature is a reminder that no matter what your status is, whether king or peasant—we all die the same, and the natural world will outlive us all.” 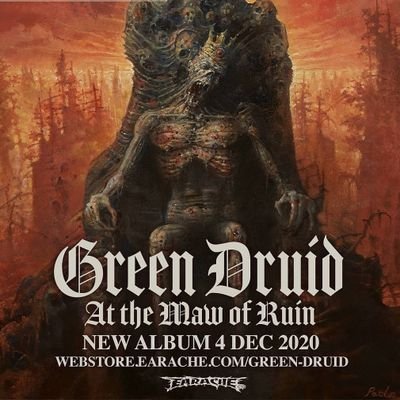