Israel Nash will be playing a special and very intimate gig upstairs in Whelan’s on September 6th. Israel’s approach to song writing has been described as an Americana translation of elements of Pink Floyd that incorporate the hypnotic landscape of middle America. 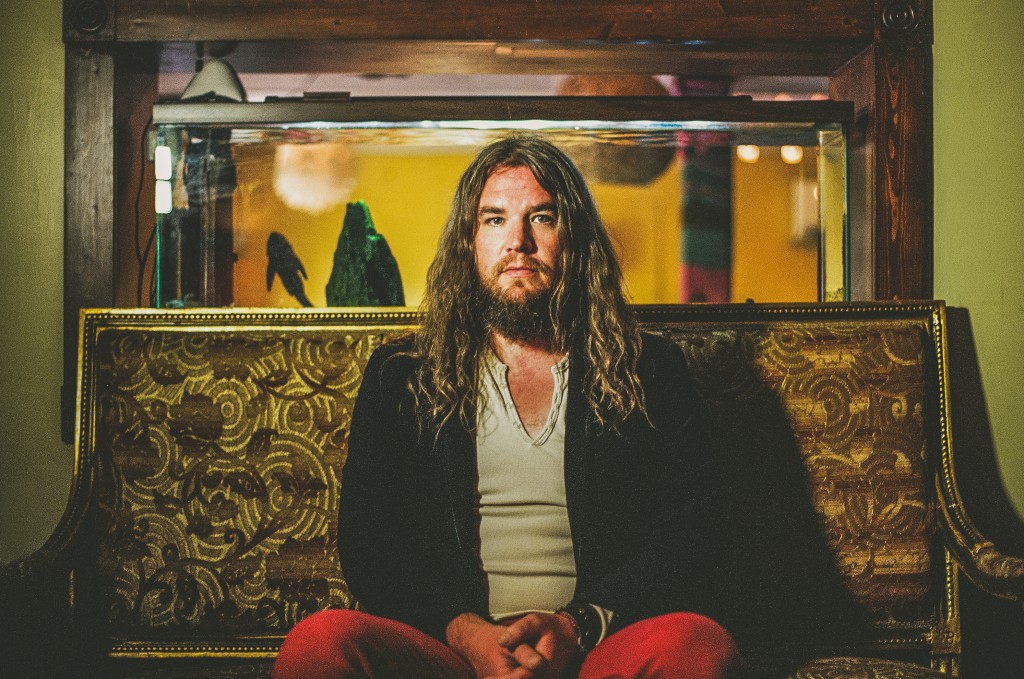 As a native of Missouri, Israel Nash grew up slap bang in the heartland of America. Ever restless, Israel was somehow destined to take the well traveled road to New York City where his songwriting skills were properly put to the test. In 2011 he released Barn Doors and Concrete Floors. The album was recorded live in an old barn in upstate New York and was an ode to Israel’s influences in the shape of Neil Young and the Rolling Stones; widespread critical acclaim followed and thereby ushered in a new, classic songwriter to the scene.

Israel Nash has now signed to Loose Music and is commencing the next chapter of his career. The forthcoming album Rain Plans was inspired by Israel’s new home outside Austin, deep in Texas hill country. The young songwriter has fully embraced the meandering hills and endless skies of his Texas home, where you can find yourself so isolated that it is not uncommon for your path to be crossed by a tumbleweed or to hear the percussive warning of an agitated rattlesnake. There is an uneasiness that goes alongside the visual thrill of living in the untainted Lone Star hills and Rain Plans is a testament to the overwhelming grandeur of nature and our place in it. These songs are about finding solace in family and the fear of the future – knowing what you’ll never know and the uncertainty that comes with that knowledge. At times melancholy celebrations and at other times raw guitar rock, Israel’s new surroundings have helped him create a tone only hinted at in his previous work and a songwriting sophistication that comes with great time and effort. Rain Plans is new territory for Israel Nash Gripka, both literally and figuratively, as well as an expression of his finding a strange sort of direction in the fragility of existence.

“A neo-psychedelic monument, the most phenomenal Americana record of the year…” ★★★★½ ROLLING STONE (GERMANY) 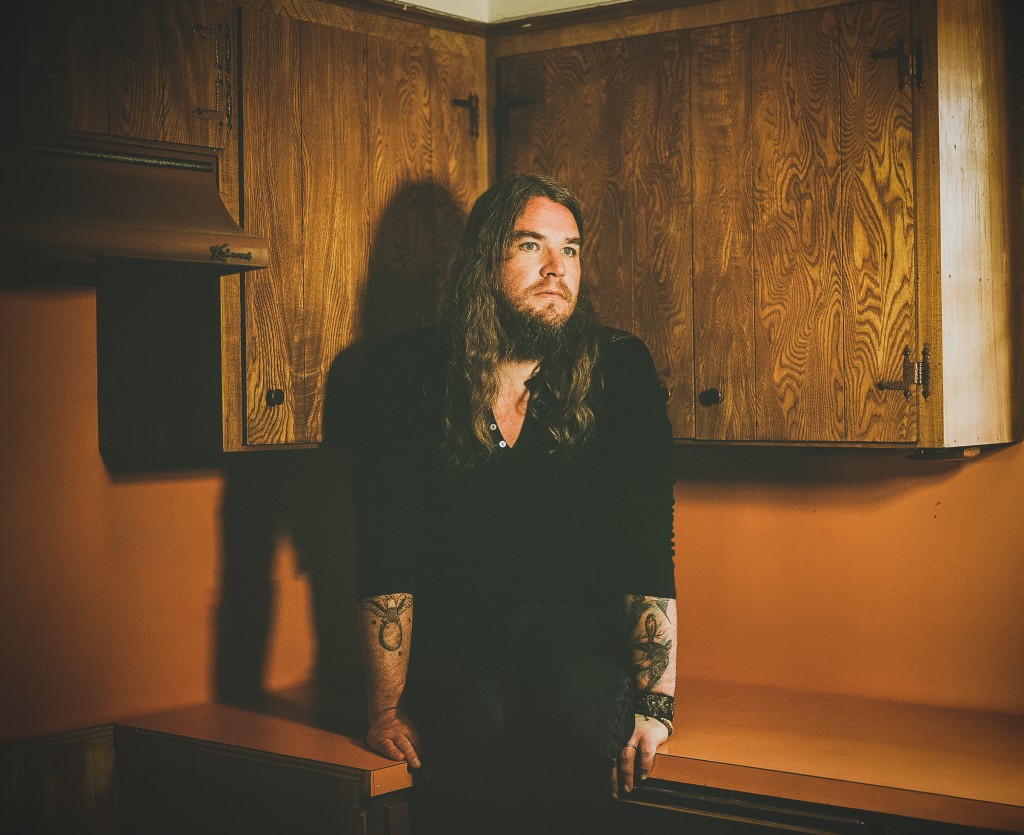 “his third album drips with authenticity and his songs seep into your soul, lingering long after the last notes fad away.” ★★★★½ – THE SUN

“…a landmark record in both a literal and figurative sense. It’s the third of Gripka’s career thus far, but one whose rapturous beauty easily outstrips anything he’s done before. There are striking echoes of Laurel Canyon-era NickDrake and a cosmic dusting of Pink Floyd.

“Gripka has created a Wall of Sounds that could best be described as the CSN&Y album that Neil Young should have produced but never did.” – NO DEPRESSION

“Seriously, if you care about your music you need this latest offering from Israel Nash Gripka in your life. It’s a classic.” – PENNYBLACK MUSIC