Blurring the line between electronic pop group and heavy live band, TROLLER merges an intriguing combination of influences into a brooding and catchy experience. 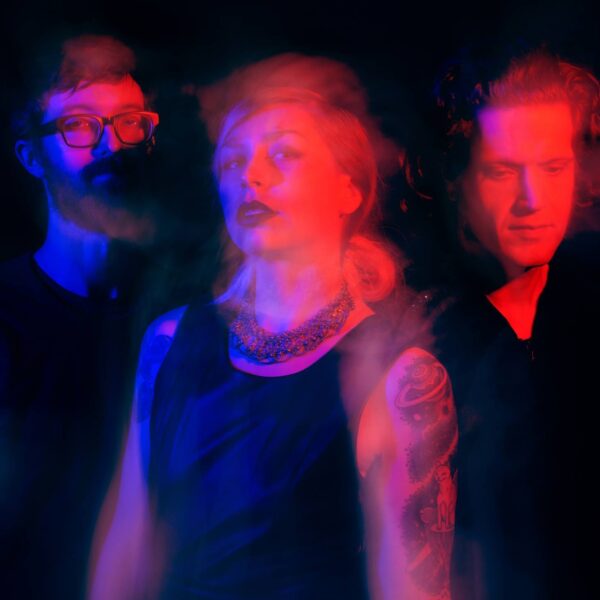 Check out new video/single ‘Torch‘ below:

From their earliest performances, TROLLER’s compelling live show put them on the map locally, and after touring extensively across America’s DIY underground, the band quickly developed a national following. TROLLER released their debut self-titled album in 2012 which played a key role in the founding of Holodeck Records that is still owned and operated by the band to date.

Propelled by the singles “Tiger” and “Winter,” the album received critical acclaim for its mix of haunting pop jams with aggressive instrumentation and abstract soundscapes, giving Troller plenty of cross-genre appeal.

From 2012-2014, the band toured all over the US & Canada and sold out of multiple pressings of LPs, CDs and cassettes of the album. They settled in to record a new album in 2014. 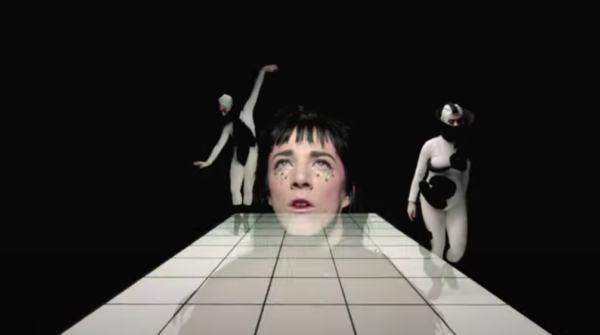 After pouring themselves into the studio for almost two years, TROLLER released their sophomore record Graphic in early 2016 on Holodeck Records. The album’s biting tones and dense songwriting expanded on the themes of the self-titled and gave TROLLER fans the highly anticipated follow-up they were hoping for.

With music videos for “Nothing,” “Not Here,” “Storm Maker” and “Sundowner,” Graphic brought the band even more national attention as they began to play for larger crowds.

With the addition of Justin Goers (husband of frontwoman Amber Star-Goers and member of Thousand Foot Whale Claw) on guitar and electronics, TROLLER once again hit the road for much of 2016-2018 making festival appearances and headlining in cities all over North America.

In late 2018 TROLLER began work on the third LP, and with their recent signing to Relapse Records, the new album is slated for release in 2021.

Although Covid-19 put some delays on the recording process, the band is eager to bring new music to their fans along with more music videos and live shows as soon as the pandemic permits. 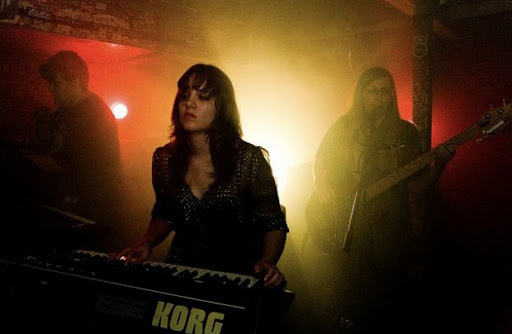