Irish Rock due, GREYWIND have released the video for ‘Circle’ ahead of their highly anticipated debut album ‘Afterthoughts’ which is set for worldwide release on January 27th via Raw Power Management. Watch the Irish exclusive of the video in full below. 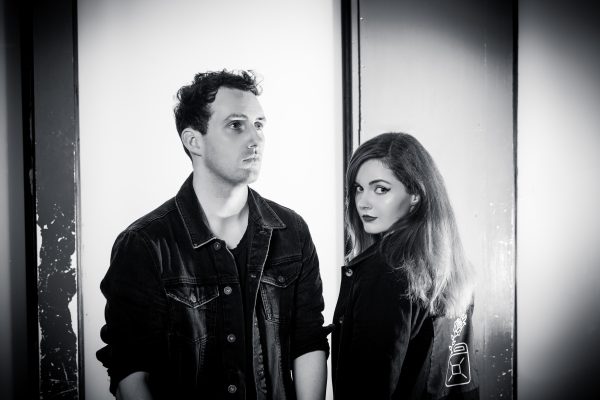 Greywind is currently touring the UK on a special acoustic trek with FARRO (ex-Paramore) to promote their forthcoming debut album ‘Afterthoughts’ which will see a worldwide release on January 27th.

Overdrive are pleased to bring you the Irish exclusive for their brand new video for current single, ‘Circle’. Watch the video below:

“This song is about feeling like you’re trapped in a never ending cycle and not being able to escape from it, so for the video we wanted to play on that and have the main character trapped in this world,” says Paul O’Sullivan, one-half of the brother/ sister duo. “We also wanted this video to have throwbacks to all the previous songs that we’ve released to show that all of these songs are connected.” 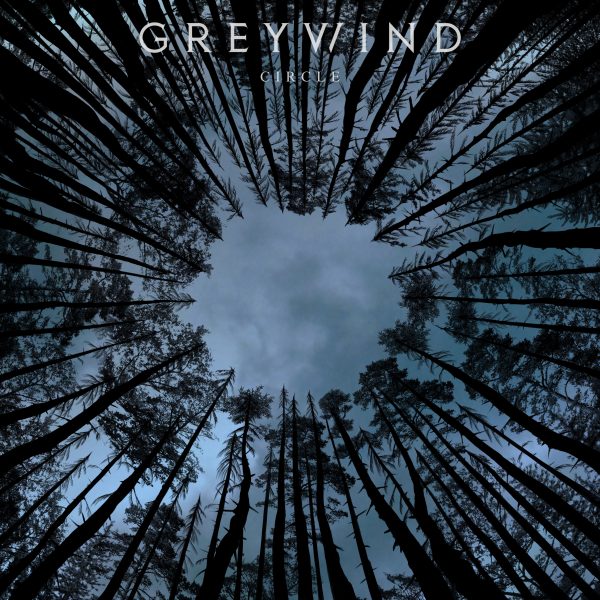 Nov 29 The Borderline, London
The album, Afterthoughts, was recorded with producer Jason Perry in Texas and is available to pre-order –alongside special vinyl, t-shirt, tote bag and book merch bundles – from the following retailers: 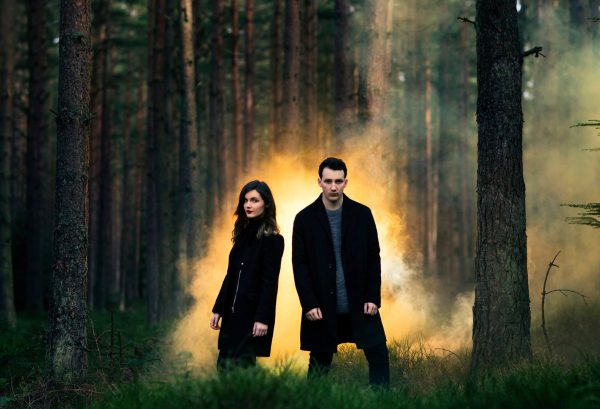 The Greywind story is a potent reminder that a whole new world of possibilities could be waiting just a few clicks away. Rewind a few years and an aspiring band had one option: to hit the road and get their talents in front of as many potential fans as humanly possible. By contrast, Greywind’s rise to prominence started before they’d even played a single gig.

Located on the shore of the Lough Leane lake in the south of Ireland, Greywind’s home of Killarney is a beautiful town and a popular tourist destination. For young people passionate about music – like the O’Sullivan siblings Steph (vocals) and Paul (guitar) – it’s a place of limited opportunity. “My best friend at the time said, ‘you live in Killarney, you’re never going to be a singer’,” recalls Steph, who admits to being an outsider as she grew up. “I was shy and people probably just thought ‘there’s that weird girl who listens to My Chemical Romance’.”

Inspired by the likes of Thrice and Jimmy Eat World, the O’Sullivans would dream of a bigger future: touring the world and playing on the Warped Tour. Bargain flights to the UK to see bands such as Thrice and Brand New offered a glimpse into a whole other existence, but a dearth of other local musicians meant that their dreams of forming a band never really progressed beyond that. One potential guitarist jumped ship before he’d even joined. “We told him, ‘We don’t want this to be a hobby, we want to tour the world.’ We probably sounded like lunatics when we’d never even played a show,” laughs Paul. 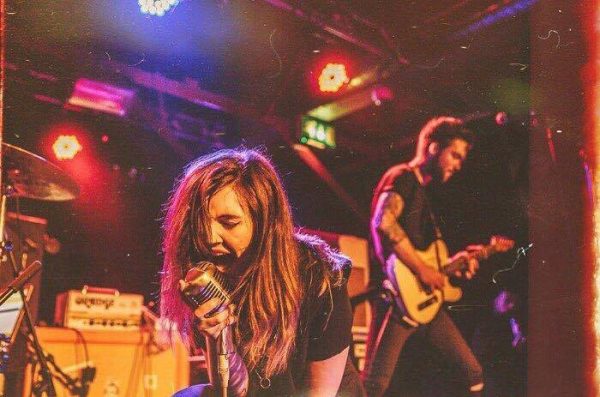 The turning point came following the suicide of their uncle. Grasping the shortness and fragility of life, Steph and Paul decided to forge ahead despite their lack of a conventional band line-up. Still a hive of enthusiasm, the siblings’ bond is evident with their continuing eagerness to finish each other’s sentences. “We wanted to make a start and feel like we were doing something,” explains Paul. “And we thought it would take years,” interjects Steph. “Which it usually does.”

Those anticipated years were condensed into a single week. On an ordinary Wednesday night, the pair polished off the lyrics to their first completed song Afterthoughts and then recorded a demo of it the following day. They uploaded it on the Monday and were then immediately deluged by a flood of industry interest.

The journey only continued. Radio 1 quickly took notice when Zane Lowe picked the demo as his Next Hype. Within six weeks, Greywind had inked a deal with Raw Power Management – all despite having nothing more to their catalogue aside from Afterthoughts and some rough sketches of further song ideas. After the industry-focused rush of meetings subsided, Greywind focused on developing those ideas during a creative spell with Grammy-winning producer Jason Perry.

Enamoured by Perry’s creativity and enthusiasm, Greywind called on his skills again to record their debut album during a three-week stay at Texas’s Sonic Ranch Studios. From the studio’s rich history to the scorching weather, it was an opportunity of a lifetime. Most importantly, however, was a chance to hear their ideas – almost entirely written on acoustic guitar – evolve into beefy layers of sound.

Featuring lyrics which address the dark heart of the human condition, the resulting album possesses the visceral crunch and the soaring hooks of the bands that have so inspired them. Dynamically, however, they move in ways more mysterious than that template would suggest. Often an ethereal drift of atmospherics explodes into controlled chaos – an approach that echoes their love for the post-rock soundscapes of Caspian and Explosions in the Sky. Alternating at will between tender, evocative and aggressive, Steph’s voice is the magic ingredient that elevates Greywind into another dimension.

The album’s continuing rush of highlights suggests a band with years of experience behind them, The completed version of Afterthoughts is an obvious anthemic highlight, while current single Forest Ablaze marches on with a relentless power fuelled by a personal and emotive lyric about striving to prove their doubters wrong. In contrast, the optimistic In Autumn expands from its mellow, acoustically focused introduction to take flight to a climactic wall of guitars, while Safe Haven is perhaps their best moment to date as it succinctly distills every special element of the Greywind sound into one killer song. 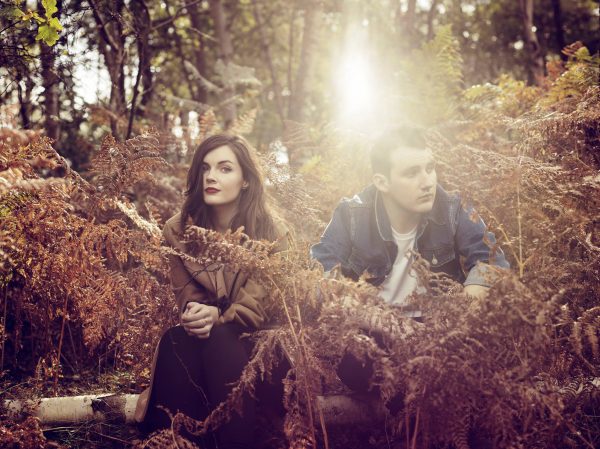