Irish/Australian rockers, Jailbirds have released the first single from their debut album and to celebrate, Bloodstock Open Air have confirmed their booking for Sunday, 11th, sharing the bill with Scorpions, Queensryche, Dee Snider (Twisted Sister), Soilwork, Ross The Boss (Manowar) and many more…. 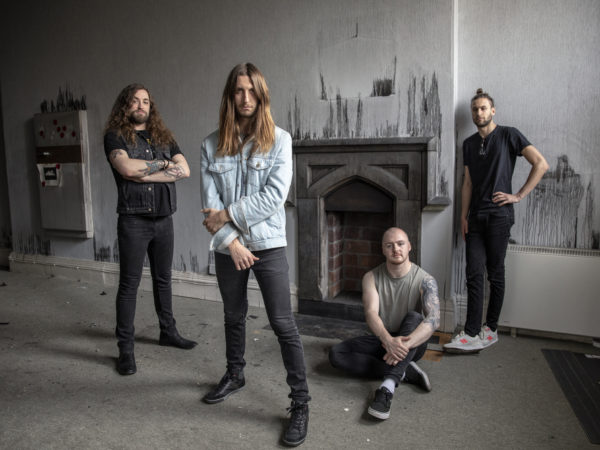 Nothing Good Lasts Forever is out now and is the first track taken from The Great Escape, due for release in July via Golden Robot Records.

The four on the floor rock anthem pulls out the best parts of Oz Rock legends, AC/DC, Rose Tattoo and Airbourne, throws in the groove of Thin Lizzy, the histrionics of Iron Maiden and the stadium sound of the Foo Fighters and delivers something sorely lacking in today’s overly PC music climate… Balls.

Jailbirds have been confirmed for Sunday slot at the mighty Bloodstock Festival which takes place at Catton Park, Walton on Trent, Derbyshire from August 8th through 11th, where they will be sharing the bill with the likes of Scorpions, Dimmu Borgir, Queensryche, Dee Snider, Hypocrisy, Soilwork, Ross The Boss, The Lazys and many more.

Tickets for Bloodstock are on sale NOW via this link.

Check out the awesome video below for “Nothing Good Lasts Forever” which was produced by Lacuna Creations.

Originally hailing from Sydney, Axel and Jay McDonald, the former a shit hot guitar player with the voice of a rock god, the later a tub thumping maniac, landed in Dublin, Ireland a few years back and hooked up with a couple of locals, Ed Orr, who plays a mean axe and Jamie Trimble, a four string god of thunder.

Pure, unadulterated rock n fucking roll is what the Jailbirds are all about. Having a good time all the time.

Big guitars, big drums, big smiles. The band released their first EP, Break The Silence in January of 2017 and immediately got a stack of airplay in Australia, Germany and the UK and had a nice little piece in Classic Rock Magazine!

Since the release of their EP, Jailbirds have been busting their asses on the live circuit, supporting a stack of great acts including, The Answer, Tyler Bryant & The Shakedown, Y&T and the mighty Anvil!

Several headline tours of their own around Ireland have also got the Jailbirds in top form to record their second album, which will be their Golden Robot Records debut.

For more information on Jailbirds, please visit this link. 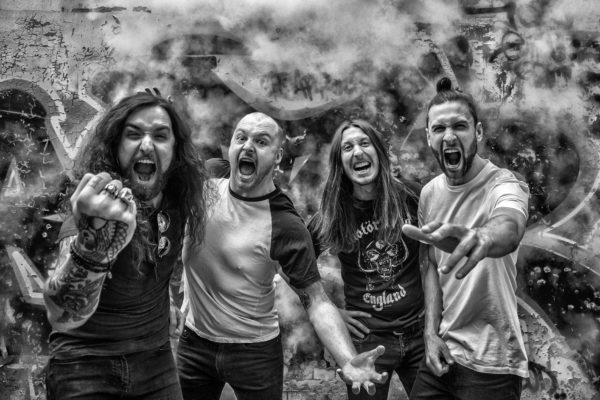