Dublin indie/emo quintet THE WINTER PASSING return to the forefront this summer with their new album ‘New Ways Of Living’, due for release on 3rd July 2020 via Big Scary Monsters. 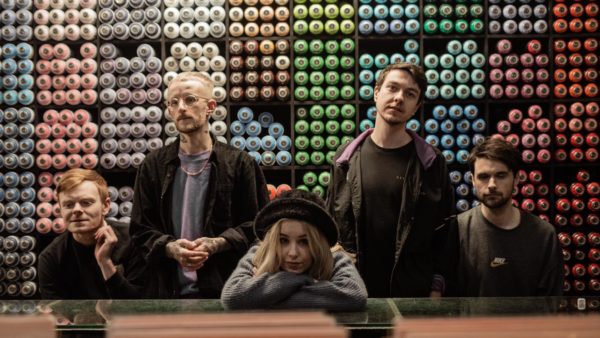 In light of the announcement, the band have also released a video for their brand new single ‘Resist’.

Emerging from Dublin’s thriving DIY punk and hardcore scene, THE WINTER PASSING are among the city’s most forward-thinking indie/emo outfits.

Formed by siblings Rob and Kate Flynn and guitarist Jamie Collison in their hometown of Tipperary, the band have become known for their fiery DIY work ethic, pressing their own records and tapes and booking their own shows across the world.

Armed with a deluge of influences, from Sonic Youth, No Doubt and American Football to a collective fascination with film photography, Irish colloquialism and rural seaside towns, the band have consistently created an infectiously raw mix of punk energy and indie rock quirks.

Fans have come to love them for their ability to expertly layer their many inspirations with a heady mix of vulnerability, that makes their sound difficult to categorize yet easy to love.

Their 2017 EP Double Exposure garnered strong critical acclaim from Upset Magazine, The Irish Times, Clash Magazine and more, with Clash saying it is “one that boasts rhythmic flexibility while lyrically the group have rarely hit harder”.

In 2019 THE WINTER PASSING released two new songs, ‘Original Sin’ and ‘Patience Please’, which knocked the band’s songwriting and musicianship to the next level.

With each member bringing their unique set of skills and influences to the table, the band locked themselves away at The Ranch Production House to record their second album, New Ways Of Living, with producer Neil Kennedy.

The band approached their new material with a heavy focus on strong melodies and (Brother/Sister due) the Flynn’s poetical outpourings centred around their experiences with loneliness, bullying, self-awareness, and Irish working-class anxieties.

THE WINTER PASSING’s energetic live show has taken them far and wide: playing shows in the UK and Europe with the likes of Modern Baseball, The Wonder Years, Touche Amore, The Dirty Nil, Four Year Strong and more.

In 2019 the band sold out their Dublin headline show at Whelan’s and have played packed out festival slots at FEST, 2000trees Festival, Manchester Punk Festival and Booze Cruise Bristol.

THE WINTER PASSING are back and ready to bash down the doors of the alternative world. Armed with a slew of anthems and ballads alike, they’re a band whose creative outgoings and DIY ethos make them one of the most exciting bands coming out of Dublin right now, acting as a beacon of hope and catharsis in a forever murky sea of noise. 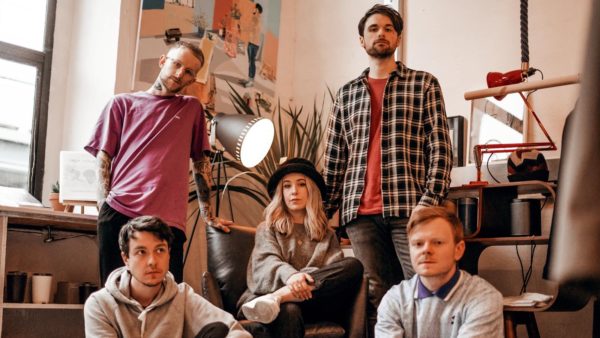