Fangclub have released an explosive, rabble-rousing new anthem “All Fall Down”. Get a first look/listen to the track right here; 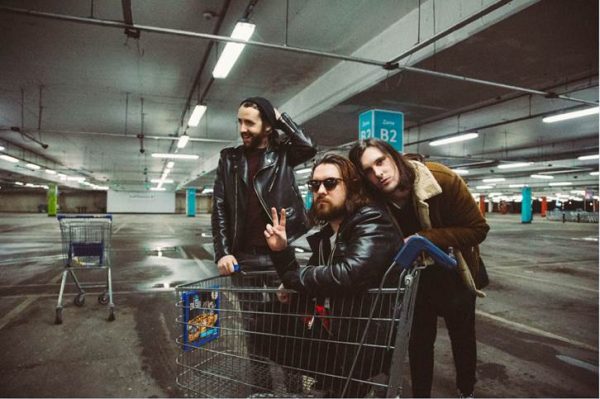 Currently demolishing venues across the UK, Fangclub have just released an explosive, rabble-rousing new anthem “All Fall Down”.

2017 was a hell of a year for Irish rock band Fangclub.  Not only did they release their self-titled debut album (out now on Vertigo Records) to mass critical acclaim, including an RTE Choice Prize Album Of The Year nomination, but they also toured the UK and Ireland on their own headline dates as well as playing shows with Biffy Clyro, Muse, Pixies and SWMRS.

Catch the band live at one of the following shows: 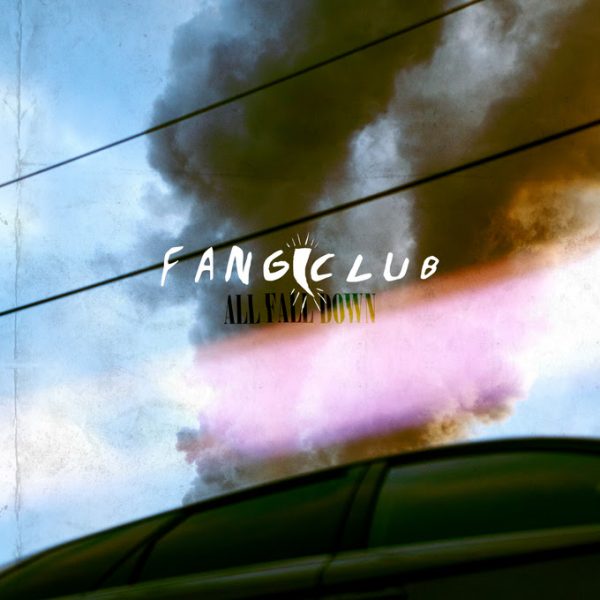