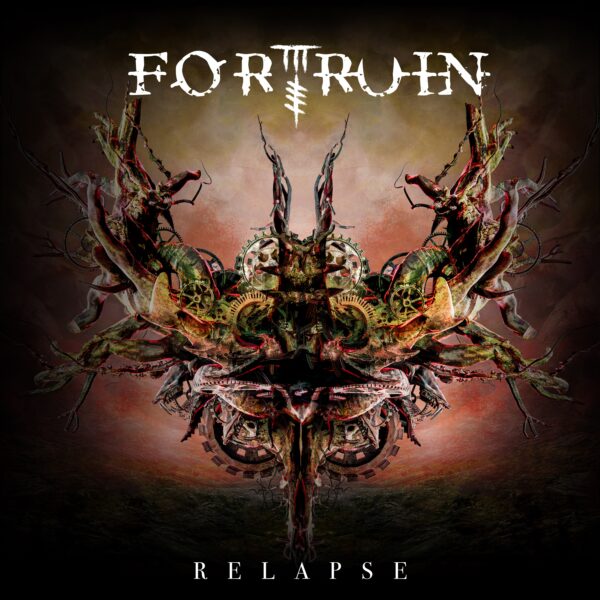 The EP will be available from today, Apr 1st, 2021 digitally on Spotify, Apple Music, Bandcamp & all other common streaming platforms.

The first digital single from the EP “In Vain” was previously released on March 17th [see below],

Founder member John Murphy re-ignited the band’s spark over the past 2-3 years, writing a wide range of new material.

On completion of a home studio renovation, he began to refine and record songs intended for FOR RUIN as well the doom metal band he is active in, THE GRIEF (whose debut EP’s  & full length were both released in 2020).

In total, eight For Ruin songs were recorded and performed by Murphy at The Barn Studio in Cork, with the first batch appearing on last years’ Elapse EP and now, the final four tracks on ‘Relapse‘.

The 8 songs have been mastered by Marko Tervonen (The Crown) during August 2020 at Studio-MT, in Sweden. Artwork for both EP’s comes from Ken Coleman (Morbid Angel, The Cranberries etc).

Pick up a copy of ‘Relapse‘ or complete the full collection of tracks and purchase the ‘Elapse‘ EP also via this link. 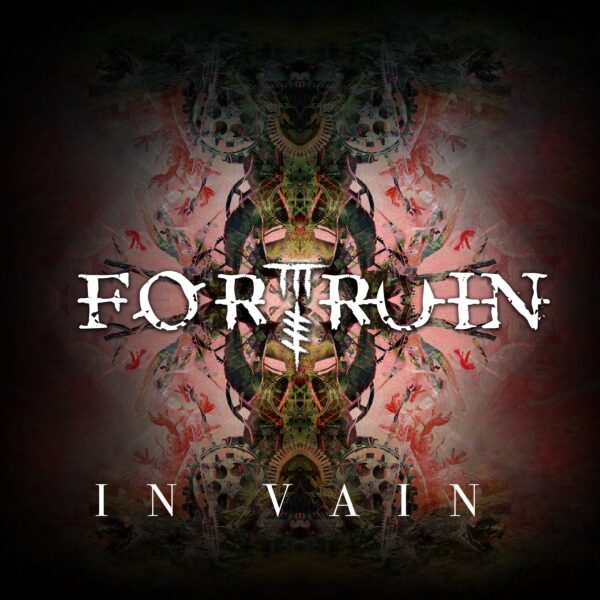