Irish-based metal act ‘Following The Signs’ are proud to announce  an October release for their debut EP “Far From Over”. Get full details below; 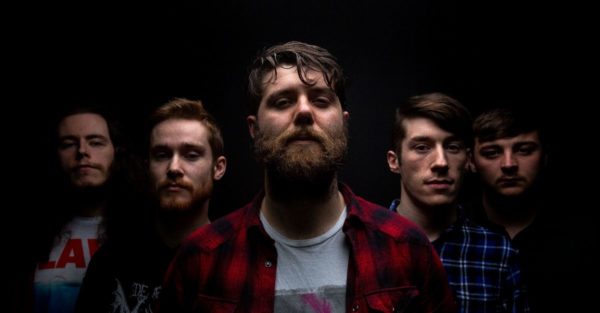 “Far From Over” is the debut Ep of Following The Signs released via Too Loud Records, it is the follow up to their 2017 self titled demo.

From the beginning it’s highly noticeable how the bands style and sound have grown in a short time with Songs like “The Dead Don’t Lie” “Reflections” and “Withdrawn” being great examples of the new influences of writing and includes a new-found aggression and rhythm to the band.  “Everything seemed to just click the more we went through these songs and I think each of us had our own problems and issues over the course of time in life or other aspects and we pushed through the boundaries of whatever emotion we were feeling whether it’s anger, being lost in your self it really formed the foundations and by the time we were done we had something immensely suited to what we wanted to do” – Dan Hayes

Check out the bands latest visualiser below:

Following The Signs  are a metal band coming out of Cork City Ireland  the band has been together since 2017 and was founded by front man Dan Hayes they released their first self titled Ep in in 2017 which consisted of four tracks with heavy distorted guitars and heavy drum beats with a raw voice the band quickly.

Grabbed the attention of the local metal scene and was quick to get the name around  being featured on Irish metal archive, burning metal Ireland, cranium titanium metal radio show and alt night radio, with their single to light a fire also getting a slot on the “Urban Assault Festival” a metal showcase of Irish bands. In the country the band hopes to strive with their high ambitions and heavy music.

For more information on Following The Signs, please visit this link. 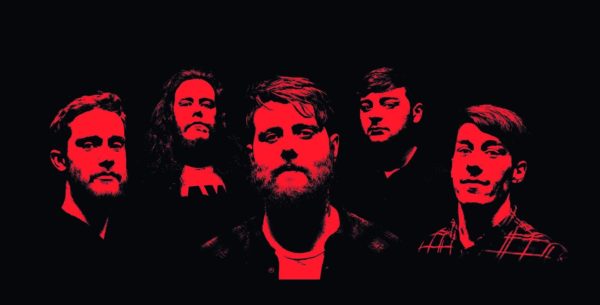