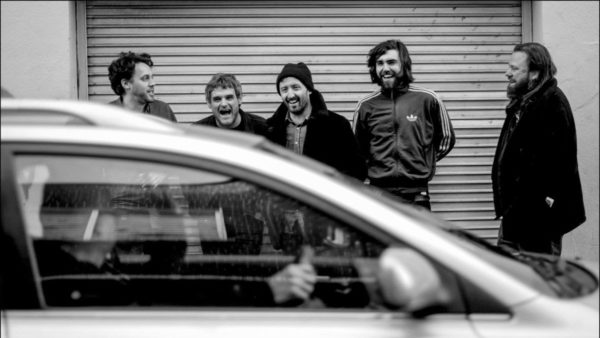 In “Terror“, Walsh sardonically exploits the dark tales of a his past over a background of blistering, cathartic, high-tempo punk rock madness. It’s hard-edged and to the point. It’s violent and fearless. It’s sarcastic and neurotic. It doesn’t care about it’s own well being.

Terror is an exploded account of abuse that’s devoid of pretense.

Terror will be launched on the 20th of June in Dublin’s Bello Bar.

For more info on the band, please click here.