Dublin thrash metallers, CROSSFIRE are set to play one of their most anticipated shows to date when they play the capital’s Fibber Magees on Friday, September 20th. 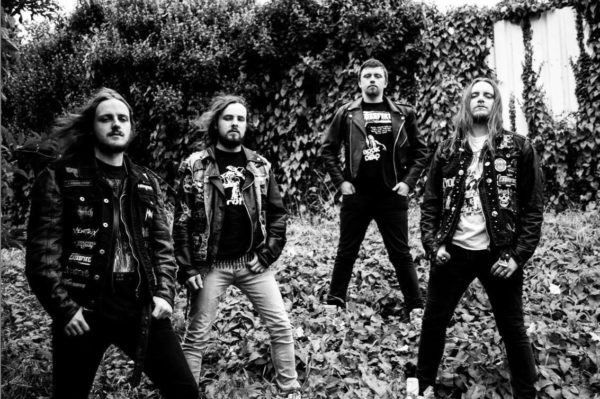 Get ready for a face-melter show from rising Irish Thrashers, Crossfire on September 20th.

Having recently made notable support appearances with thrash metal titans Lost Society and GAMA Bomb, Crossfire will be playing a mix of material from their debut EP ‘Bound In Skin‘, as well as newer material that will feature on their anticipated debut album to be released in 2020. 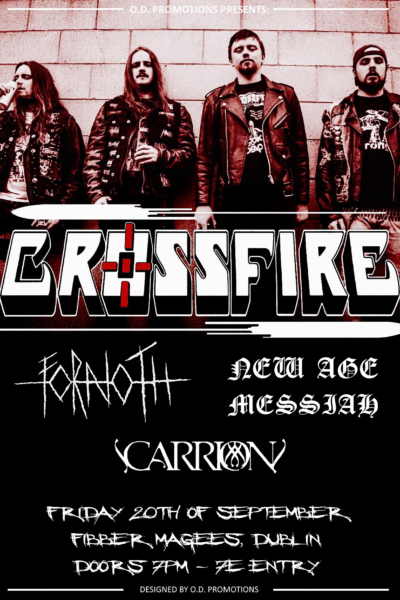 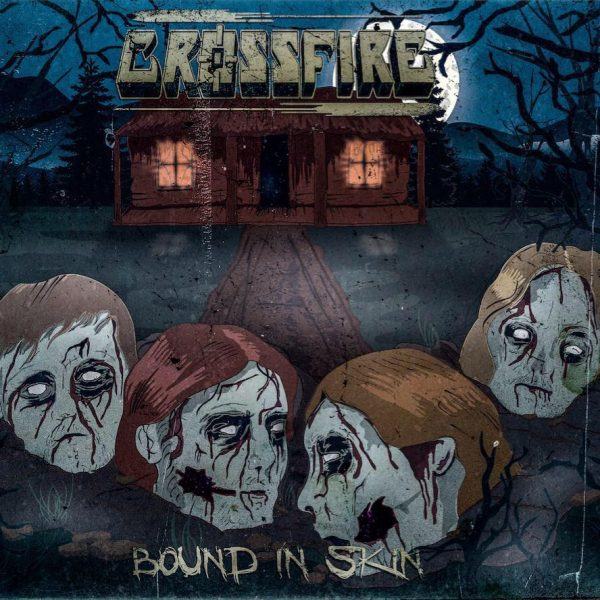