With the odds the fallout of the Pandemic weighing heavily against their debut LP, Tech Metal four-piece, IRIST return with an outrageously gripping new single, ‘Surging Ablaze’… 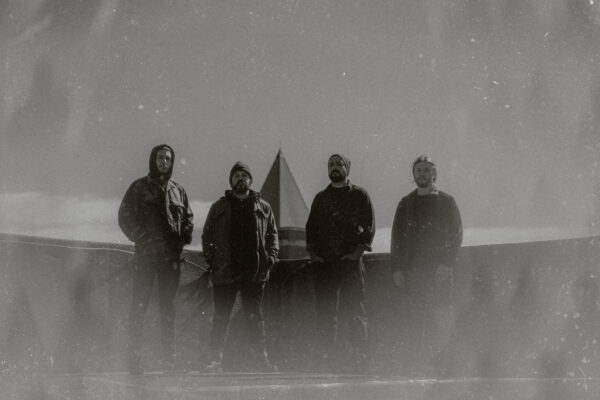 ‘Surging Ablaze‘ sees the nascent post-metallers hit a new stride, transcending our mortal coil with the ebb and flow of slow-burn melody, and sludgy, crushing atmospherics.

“Surging Ablaze is a song about the contemplative journey, and meditative states, one experiences when getting to the other side of a difficult situation. On top of a beautiful lead for the chorus, Pablo wrote an insanely heavy riff towards the end of the song that definitely sticks to you.

This is a rhythmically more measured song for us, and the fact that we were able to add some lyrics in Portuguese makes it even more unique.“

Listen to /Watch the track below:

The track is taken from their forthcoming ‘Gloria’ EP which is set for September 16th release. Now, with the EP on the horizon, as well as extensive tour dates with Pallbearer, Elder and upcoming record releases shows, IRIST are eager to pick up where they left off. Watch this space… 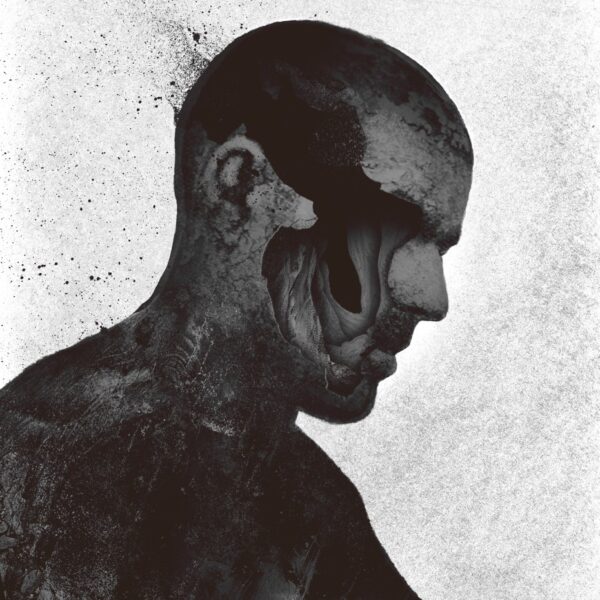