One of the most iconic metal bands on the planet will be returning to Europe for what is being dubbed as ‘Legacy of the Beast’ European Tour this Summer! 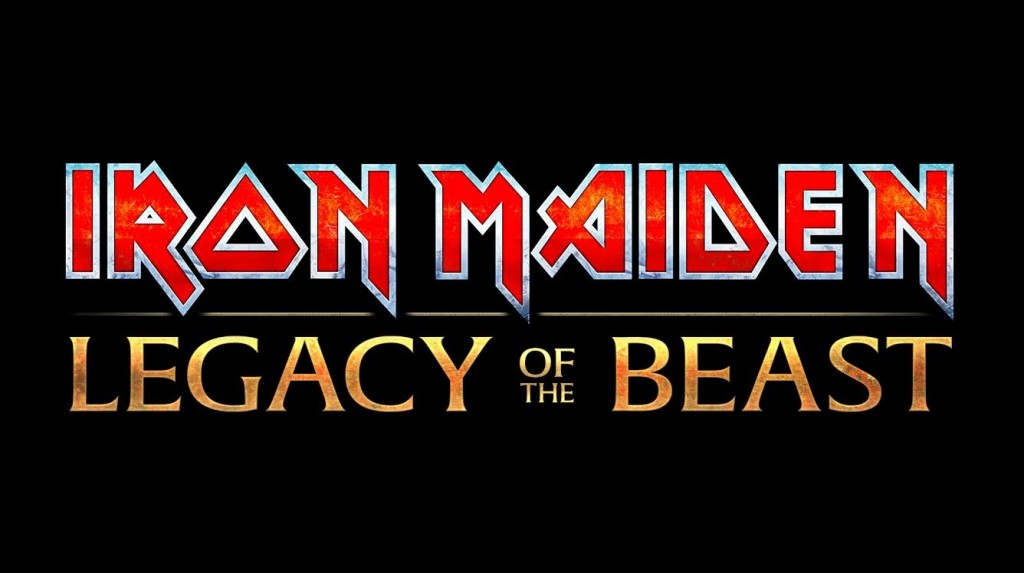 Following the massively successful global tour of 2016-17 in support of their 16th studio album The Book Of Souls IRON MAIDEN will take to the road again in 2018 with a series of arena and festival shows in Europe on the Legacy Of The Beast World Tour opening in Tallinn, Estonia on May 26 and finishing at the o2 Arena, London on August 10.

The tour includes a date at The SSE Arena, Belfast on Thursday, August 2nd. Tickets on sale Friday 24th November at 9 am. 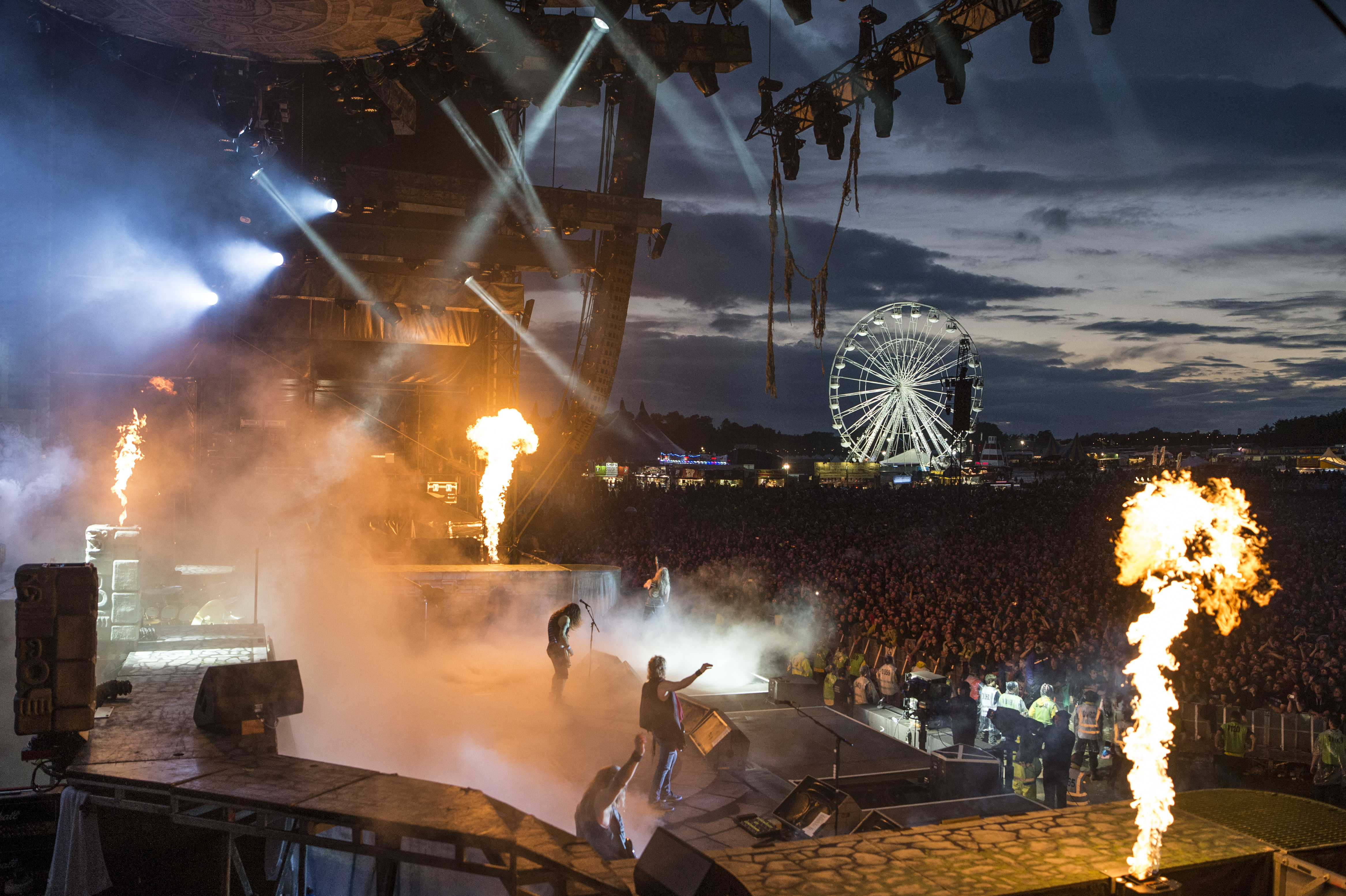 The concept for the Legacy Of The Beast World Tour was inspired by Maiden’s mobile game and comic book of the same name and the stage set design will feature a number of different but interlocking “worlds” with a set list covering a large selection of Eighties material with a handful of surprises from later albums to add diversity. Maiden manager Rod Smallwood explains further,

“As our fans know, we’ve been following a particular touring cycle ever since Bruce and Adrian re-joined Maiden at the start of the millennium, alternating new album tours with “History/Hits” tours. We enjoy working this way for many reasons, not least because it gives the band a chance to play both new material and the older favourites which we know fans like to hear. It keeps things fresh, not just for the fans but for the band too.

“For this History/Hits tour, we decided to base the theme around the Legacy Of The Beast name,  which suits our purposes perfectly by giving us scope to get creative and have some fun, especially with Eddie! I don’t want to give too much away at the moment but we’re working on a number of different stage sets, all in keeping with the Maiden tradition and we hope to give our fans a fantastic experience when they come to see this very special show.” 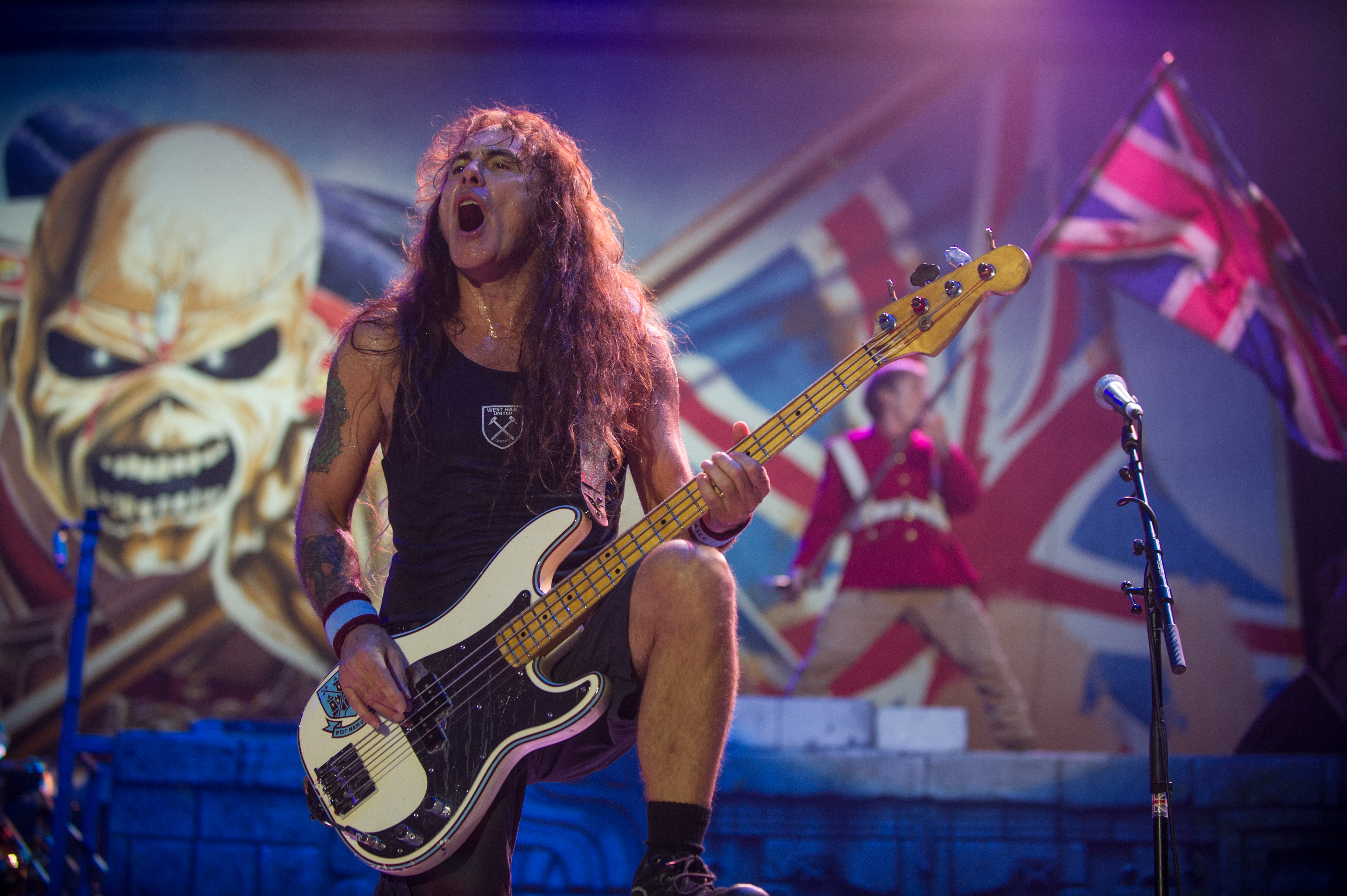 Killswitch Engage will be Maiden’s Special Guest on headline European shows from May 26 to July 1 inclusive, and in the UK from July 31 to Aug 10 inclusive.

The Belfast show goes on sale Friday 24th November, see below for details. As always, there will be an exclusive presale for Fan Club members, starting Monday 20th. 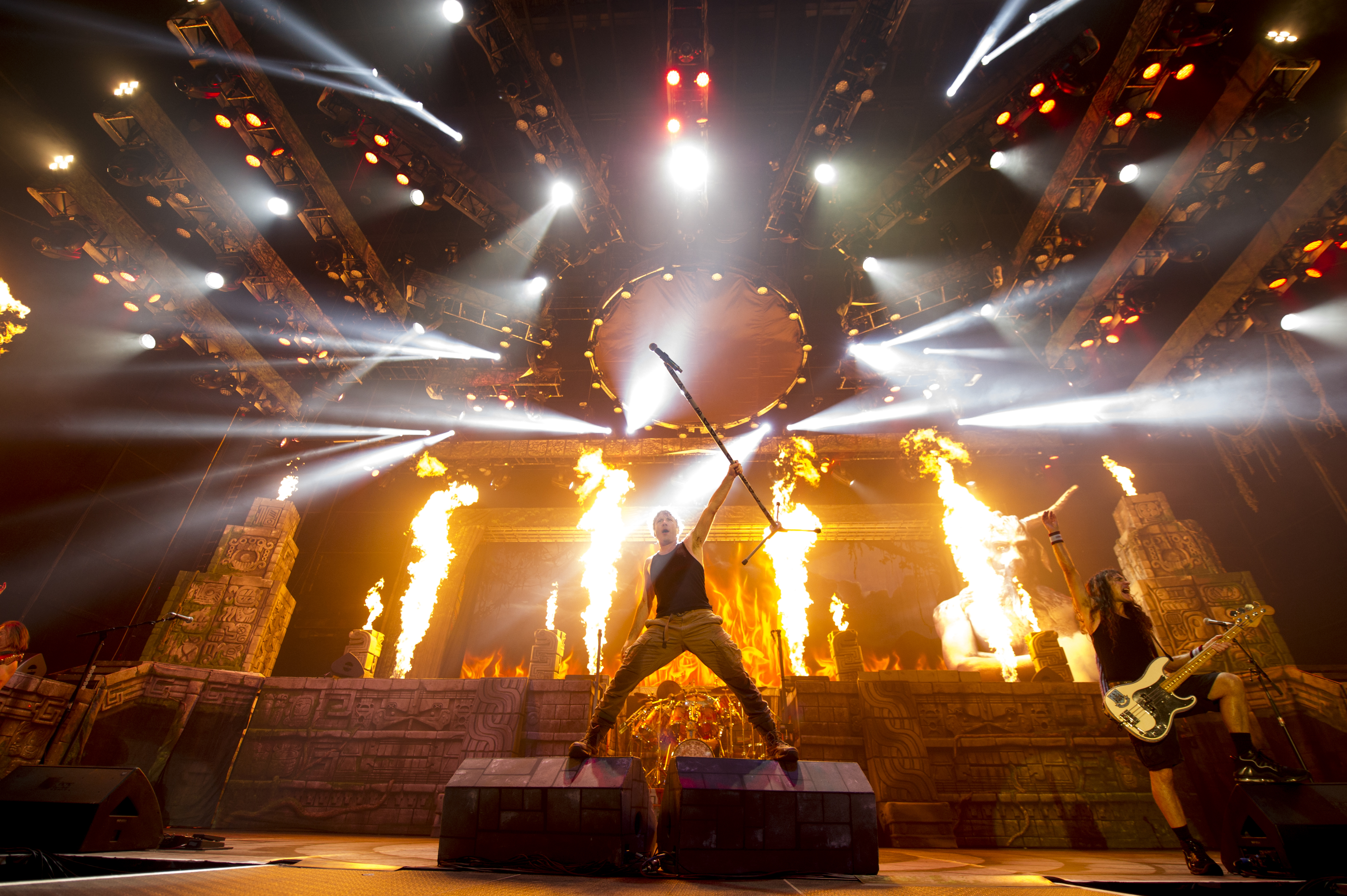 No further countries will be added to this touring schedule 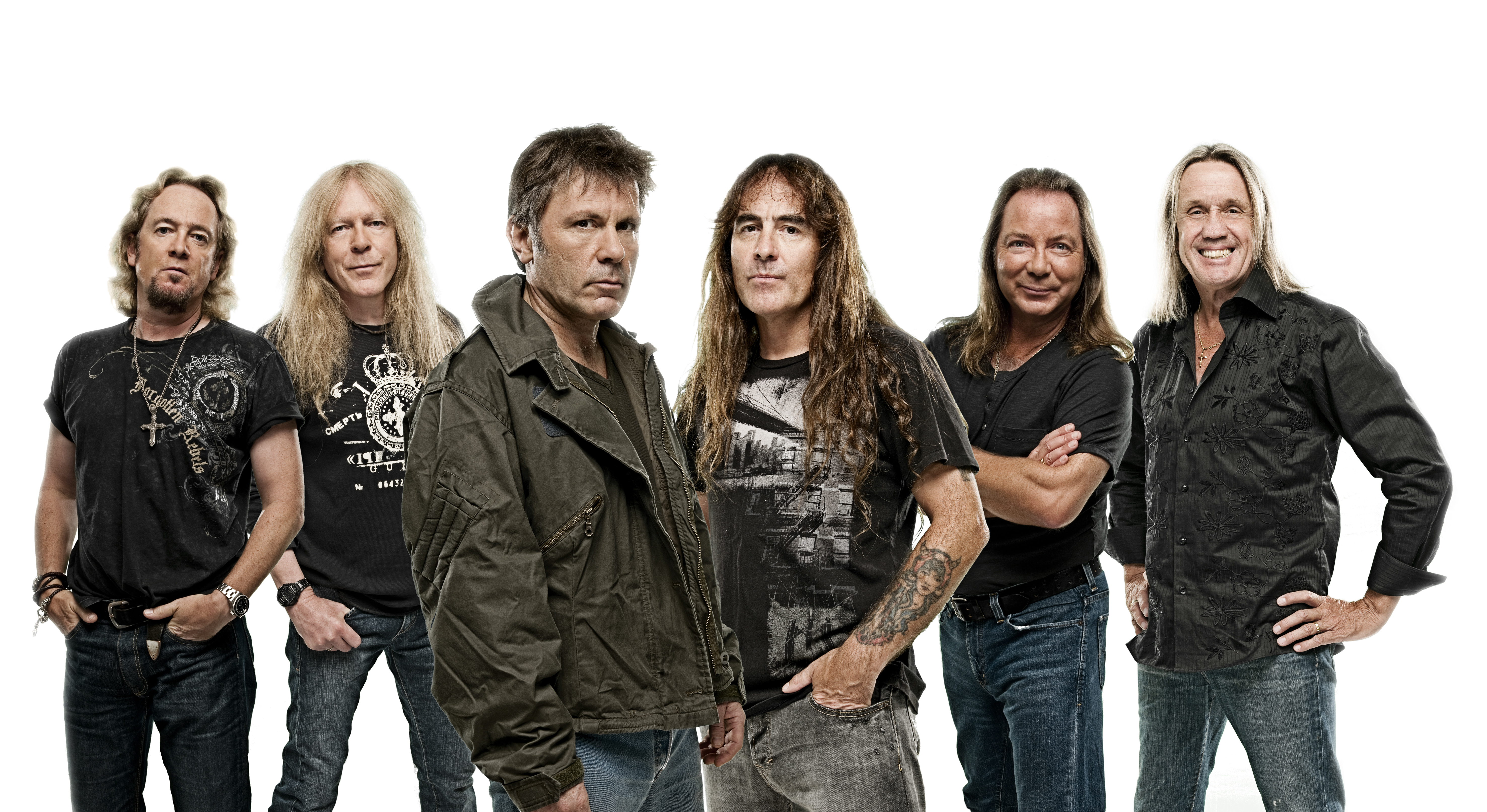