Starting on Friday October 10th, Iron Maiden and Parlophone Records are set to release the complete series of 7″ singles taken from the first classic eight albums. The albums will also be reissued on heaveyweight 180gram black vinyl. 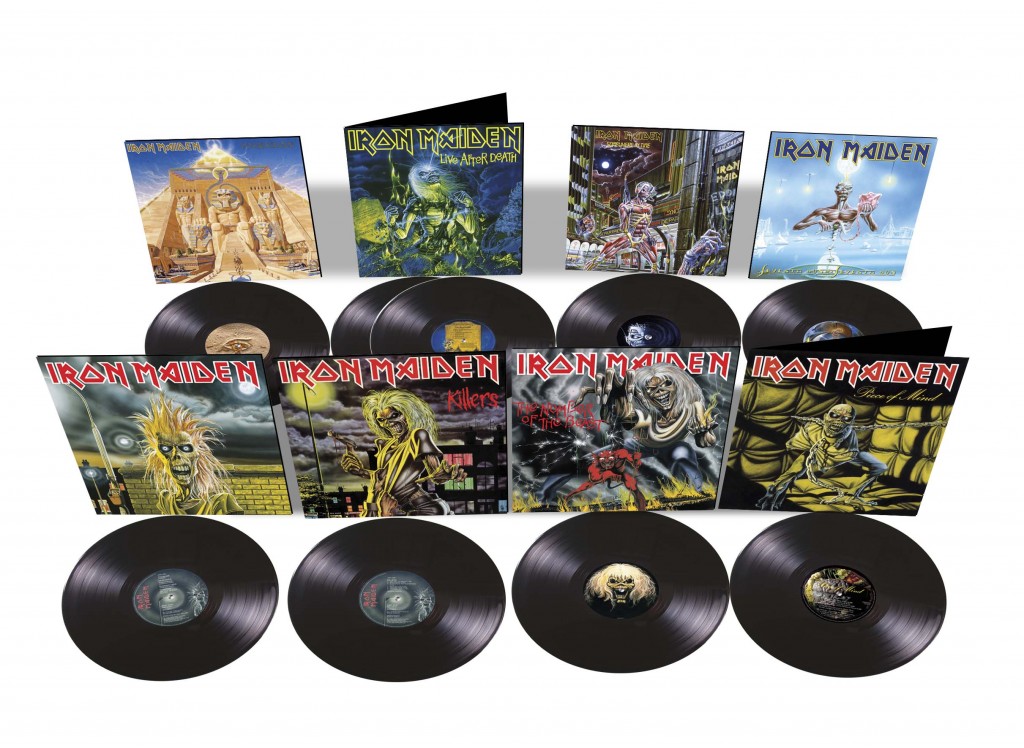 In conjunction with these premium album releases, a strictly limited one-off run of the 7” singles from each respective album will be made available. These highly collectable black vinyl singles will be cut from the original analogue master tapes. Released in replica artwork packaging, they are sure to become a must-have item for fans, collectors and anyone who missed out first time round. 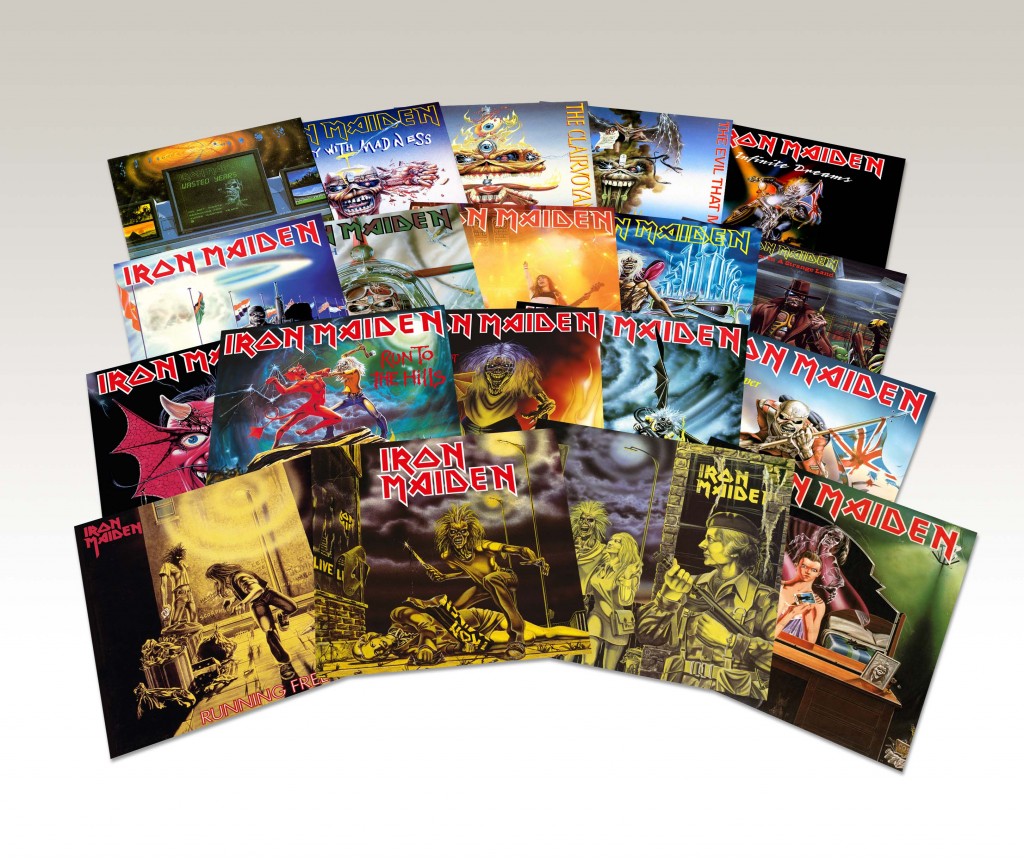 The albums will also be cut from the original analogue master tapes and packaged in identical artwork to the initial 1980’s releases. As a bonus, the first batch of album releases (Iron Maiden/Killers/The Number Of The Beast) will also be made available in a Collector’s Box sized to house all 8 albums. This package will be a strictly limited edition and available while stocks last.

The records will be released chronologically across a two month period starting Friday October 10th with the first 3 albums (Iron Maiden/Killers/The Number Of The Beast) and the seven corresponding 7” singles:

Twilight Zone/Wrathchild double A side

The Number Of The Beast b/w Remember Tomorrow (Live)

Friday October 24th: Piece Of Mind, Powerslave and Live After Death and the six corresponding 7” singles:

Flight Of Icarus b/w I’ve Got The Fire

November 21st: Somewhere In Time and Seventh Son Of A Seventh Son and the six corresponding 7” singles:

Stranger In A Strange Land b/w That Girl

Can I Play With Madness b/w Black Bart Blues

The Clairvoyant b/w The Prisoner (Live)

The release of these high quality, black vinyl records offers optimum choice to fans who would like to own a piece of Maiden’s authentic 1980’s vinyl sound, or for those simply wanting to rediscover this much loved, iconic format. Coupled with the end of the Maiden England World Tour which began in North America in 2012 and finished last month at Knebworth Park’s Sonisphere Festival, this now completes Maiden’s 1980’s touring and catalogue reissues cycle, so the band are free to focus on their dynamic future plans.