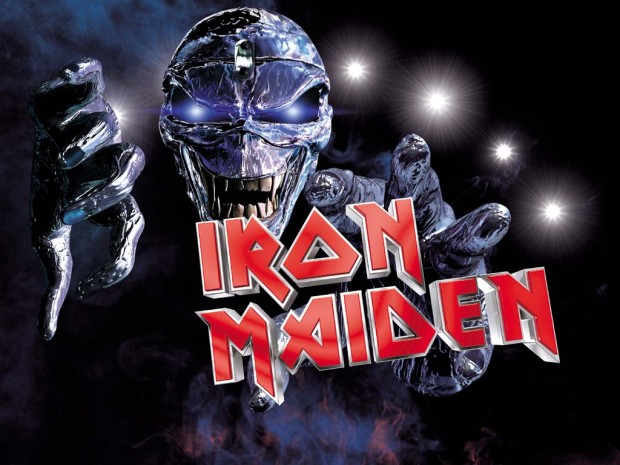 Overdrive can confirm that Iron Maiden’s Saturday Aug 3 show at London’s O2 Arena sold out in just 12 mins so a second show has been added on Sunday Aug 4. This will definitely be the band’s last UK show this year as soon after they head off for a few selected USA shows before a massive trip around Latin America including headlining Rock in Rio and National Stadiums in Mexico, Chile and Argentina.

Tickets for this second show are available to buy NOW from www.theo2.co.uk, www.axs.com & www.livenation.co.uk and, like the first show, all ticketing will be paperless to protect Maiden fans as much as possible from touting and inflated pricing on the Secondary Ticketing Market.

Comments Bruce “We’ve all been having such a fantastic time on this tour. From the very first show in North America last year to the European dates we are doing now, it’s just been tremendous fun. Our fans have been brilliant as usual, and seem to be loving the set-list and the stage production! So we thought that because this tour has been such an amazing experience for band and fans alike, it somehow seems right to finish up back home in England and have the final show celebration on home-turf. And now instead of one night’s celebration back home we get to have two!!”

Maiden Manager Rod Smallwood adds; “We are all very pleased to see the first show sell out in such a short time so we can now round off this part of the tour back home and celebrate for two nights instead of one. I am certain that both nights will be memorable.  We used Ticketless (Paperless) Ticketing on our North American Tours in 2010 and 2012 and it worked extremely well and we received many positive comments back from our fans. With Ticketless (Paperless) Ticketing, only those who actually pay initially for the tickets will get into the show so scalping is generally avoided. We are also doing everything we can to avoid any drain of tickets going to the Secondary Ticketing sites which we feel make unfair profits from music fans and often lessen the number of tickets available to these real fans, especially at the on sale.”

Live Nation would like to clarify that the Ticketless (Paperless) Ticketing technology was put into place for the forthcoming Iron Maiden shows at The O2 in London specifically to combat ticket touts and inflation of prices created by the secondary ticketing market. This is something that we, Iron Maiden and their management Phantom Music feel strongly about. We would like to re-iterate that entrance to the event will only be granted to those that originally purchased the tickets and as such must bring the credit or debit card used to make purchase along with a government-issued photo ID in order to gain entry to the event. Further to this we will endeavour to invalidate any tickets we find to have been purchased on the secondary market, including the sellers ‘legitimate’ ticket/s.

The O2 spokesperson says “We fully endorse Live Nation’s policy on Ticketless technology for the forthcoming Iron Maiden gig at The O2 and we advise all customers wanting to see the band to only buy through the official ticketing platform AXS.com. As a venue we support any policies that prevent touts from prospering at the expense of our customers.”

For full dates go to