Iron Reagan have debuted another new track from their approaching “Dark Days Ahead” EP, which will meet a release next Friday, October 12th, on Pop Wig Records. 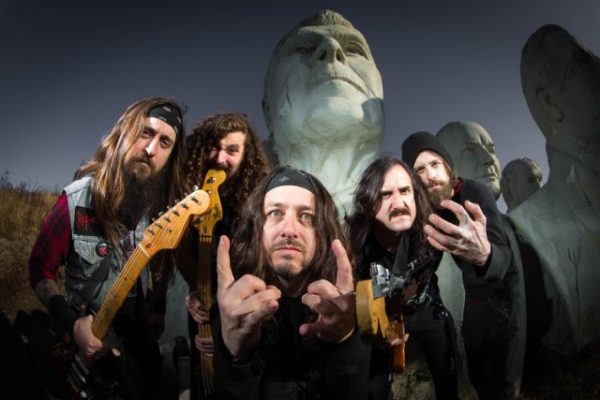 “The Devastation” is the latest track to see a release from the effort and you can check it out below:

The band released their latest studio album ‘Ministry Crossover‘ back in 2016 and a split EP with Gatecreeper earlier this year and have been performing select shows in the US with little to no shows in Europe. Hopefully, that will change as we enter 2019.