Richmond’s IRON REAGAN have shared a new music video for “A Dying World” the opening track off their new album Crossover Ministry! The video is directed by Dennis Williford and shot at President’s Park in Williamsburg, Virginia. Watch it now! 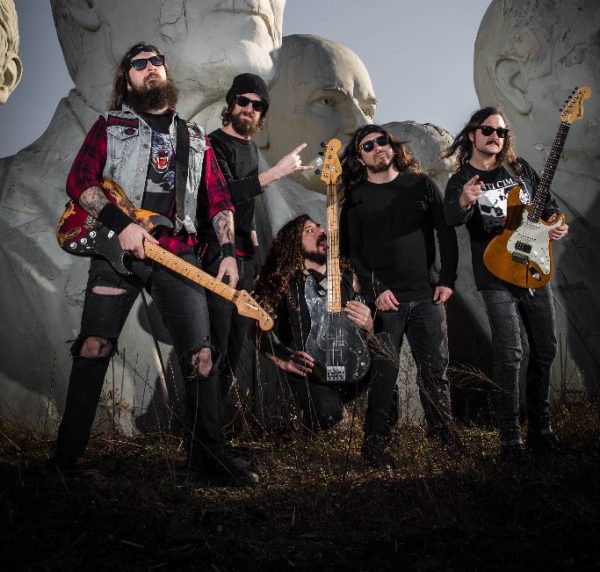 IRON REAGAN, who are currently on tour throughout North American with Power Trip in support of their crushing Crossover Ministry album have just released another video following the rather catchy “Fuck Your Neighbour” a few weeks back. In the meantime, check out the brand new video for ‘A Dying World‘ below.

Crossover Ministry is out now and comprised of 18 tracks in just thirty minutes and was mixed by Kurt Ballou and recorded by Iron Reagan guitarist Phil “Landphil” Hall. Crossover Ministry is a further continuation of the band’s punchy, thrashy gallops and unique hardcore punk attitude. Hear their vicious sermon at a circle pit near you in February and March (dates below) when Iron Reagan tours North America with Power Trip. Listen to Crossover Ministry in its entirety below.

Watch the previously released, official music video for “Fuck the Neighbours” below. Animation for the video was done by none other than Robot Chicken / Supermansion animator Johnny McHone and depicts a claymation Iron Reagan dealing with a claymation disgruntled neighbour who is trying to bust up a house show that features a claymation circle pit, claymation destruction, and so much more. 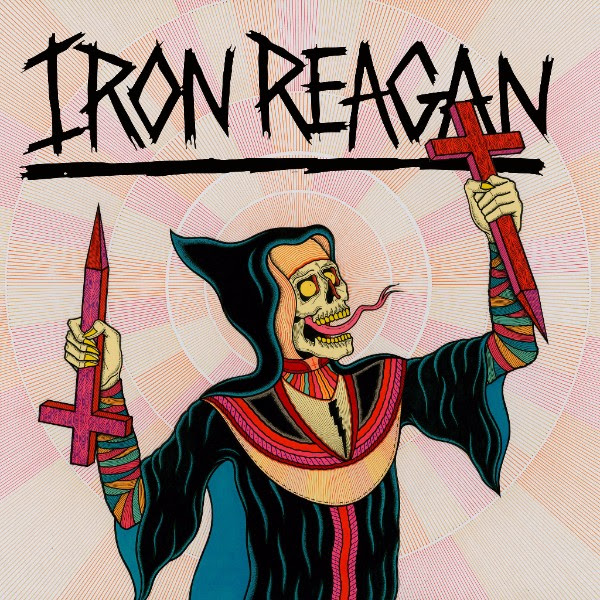