IS SERGIO VEGA NO LONGER WITH DEFTONES?


A number of rumours have been circulation suggesting that Sergio Vega, is allegedly no longer a member of Deftones. 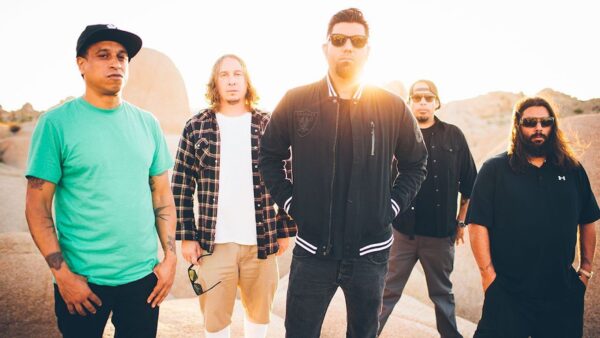 Speculation began when fans began to notice Vega selling a lot of his personal gear from basses to FX rigs, and amps which he’s used on tour, and in the studio with Deftones over the last decade.

The bassist had up to 85 items listed in his shop on the world’s largest online instrument marketplace, including suites of Fender Jaguar basses and Fender Squire Bass VIs.

The collection also boasts a Fractal Axe FX-II and Axe FX-II XL+ dual setup — complete with pedals that “still contain all of my presets and patches throughout the years,” according to Vega. All kinds of exclusive memorabilia like tour posters and the wardrobe cases he used while touring around the world are available too.

“This stuff is very dear to me,” the musician said, noting the meticulous maintenance that has upheld the instruments and gear. “I’ve used these things for the past 10-plus years.” 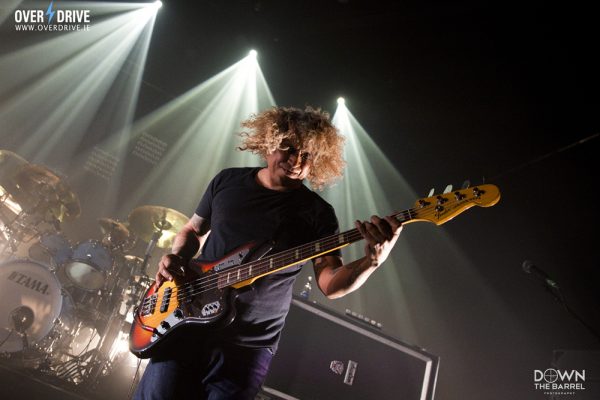 The increased speculation took another turn this week as the bands official Spotify account displays a photo of the band without Sergio [see below]. 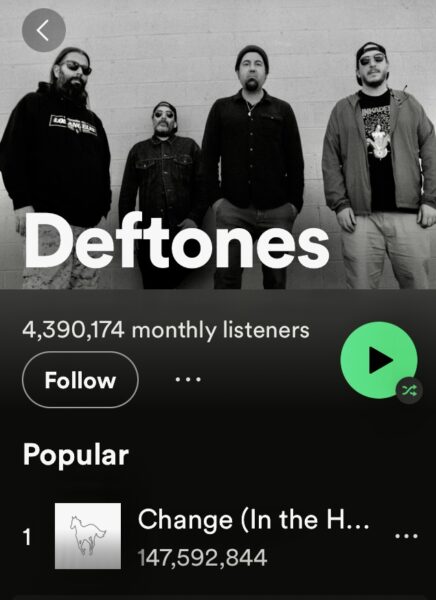 Overdrive contacted the label for a statement, but did not receive any information on this matter. As of today, the band have yet to make a statement on the matter. Of course, there is the possibility that the above information could amount to nothing. We’ll just have to wait and see.