Israeli Symphonic Metallers StormbounD are set to release their new album “December” on August 5th 2022, and ahead of this have recently a video for new single ‘Flying High’. 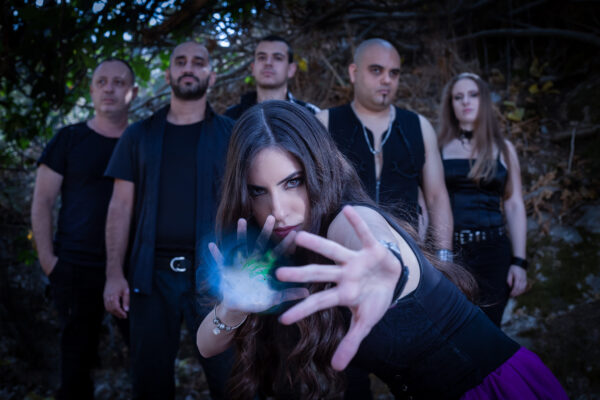 The band was formed in 2018 in Tel-Aviv by bassist Pavel Kleiman and guitarist and vocalist, Ofer Friedman.

Next to join were Ofer’s wife Shani Friedman on guitar, Yuval Partush on drums, Rotem Sadia on the keyboard, and Yael Horwitz as lead singer.

All members of the band are well-established professional musicians.

The outfit were predominantly influenced by symphonic metal, but an attentive listener will be able to pick up elements from power, prog and death metal, and a bit of rock. They are recommended listening for fans of Nightwish, Evanescence, and Epica.

Shortly after its formation the group began writing and performing and made a unique mark in the local heavy music scene. During the last year, the band took part in all major metal events and festivals in Israel.

Channelling the vibes of bands such as Delain and Amaranthe with powerful, clean vocals from front woman Yael Horwitz, alongside the harsher lyrics sang by vocalist/guitarist Ofer Friedman who is backed up by a formidable, symphonic sound driven by bassist Pavel Kleiman, keyboardist Rotem Sadia, drummer Yuval Partush and guitarist Shani Friedman. 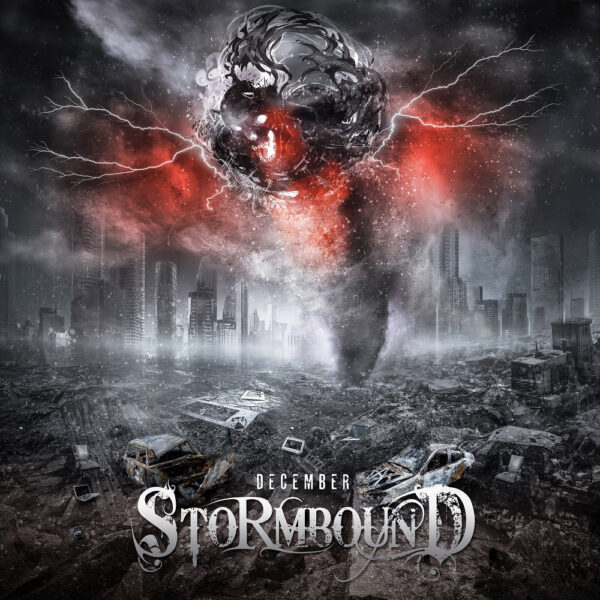 They are amped to be releasing their debut album this summer, and so far have already released two singles, the first being “Altar of Innocence”, but now are drawing attention to the latest, “Desert’s Roar”, complete with a music video. They share their thoughts on this release:

“The lyrics on the album tell some interesting stories, some more personal and some global, convey some harsh messages and themes, and deliver a wide array of emotions. We did our best to bring all of that into a cohesive musical surrounding within the realm of metal. “Desert’s Roar” is a cry for freedom from an inner struggle taking place inside the mind of a person feeling controlled and overpowered.”

The entirety of the album “December” is a journey that goes from gloomy and despondent to kick-ass, high, and victorious. StormbounD weaves an immersive and entertaining tale that will take the listeners into desperate depths before catapulting them into the open sky. 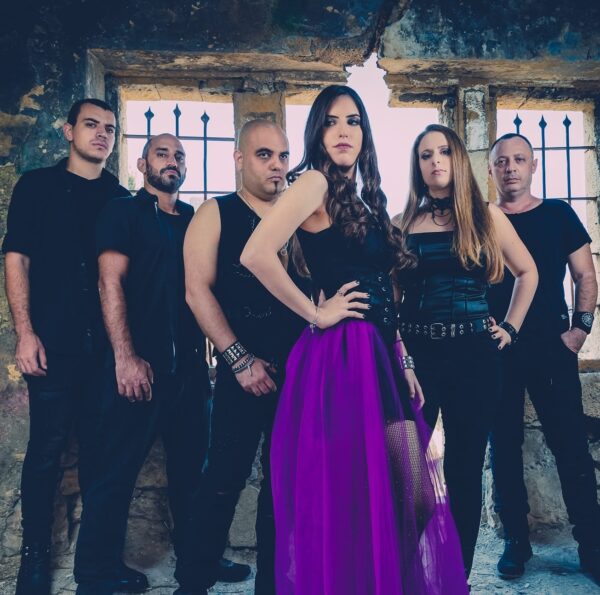