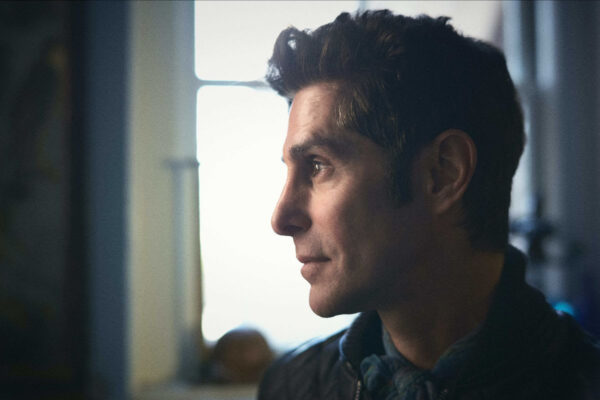 The retrospective is served up in the form of limited edition and numbered vinyl and collectable boxset and will be an art piece in its own right, in collaboration with fine artist, Zoltar this offering firmly puts his stake in the ground as the “Godfather of Alternative Rock”. 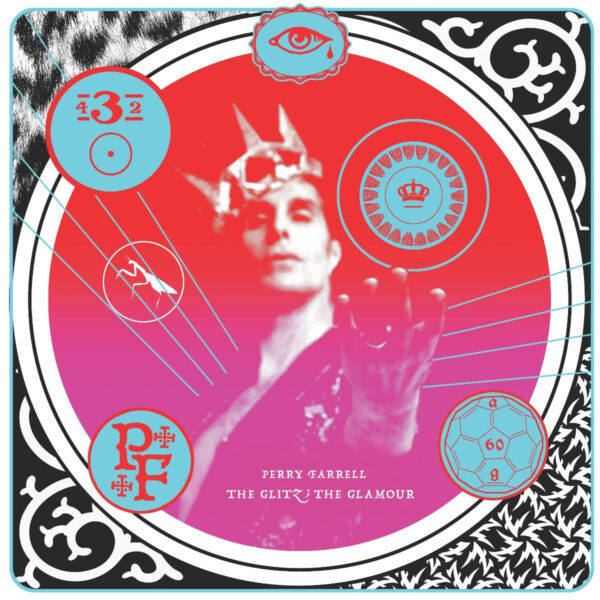 In addition to the physical boxset, it will also be available as an edited version on streaming platforms, and on August 7th available to pre-order downloadable 30 and 36 track limited versions. The Boxset pre-order includes a special cost-conscious  “Half Now, Half on Release” payment plan.

Across nine 180 gram vinyl, ‘Perry Farrell: The Glitz; The Glamour‘ takes fans through his expansive solo career starting with his first band Psi Com and their five-song self-titled EP.

Recorded in 1985, just prior to the formation of Jane’s Addiction, the Psi Com sound was inspired by artists like Joy Division and Siouxsie and the Banshees – setting forth the tempest of what would become alternative rock. 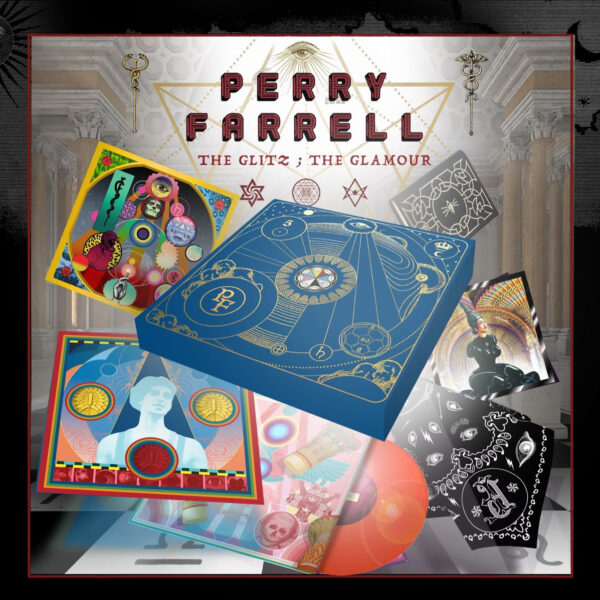 The band was recently featured in new documentary ‘Desolation Center‘, the previously untold story of 80’s guerilla music, art and culture in Southern California, and is available now on all streaming video platforms.

Today, Perry has shared one of Psi Com’s tracks from the EP, “Ho Ka Hey.” Click here for more information.