Jinjer’s continuing rise sees the band pushing boundaries and collecting legions of fans not only in Europe but across the United States also. The bands forthcoming EP ‘Micro’ on January 11th. Get a look at the new video for “Dreadful Moments’ below;

Following the release of 2016’s King of Everything and the reissue of their groundbreaking second album Cloud Factory, JINJER will release Micro on January 11th 2019.

Speaking of the new video the band commented; “This is the darkest song we have ever made both musically and lyrically. Something that will make you live through all the horror so many people had to experience over all their childhood, something that will never let you stay indifferent”, states JINJER.

“Dreadful Moments” is the next single off of their upcoming 5-track EP Micro. It’s a heavy new beast in JINJER’s discography & your new must-have!”

Catch Jinjer at Amplified Music Festival in the UK next year. Full details on this link. 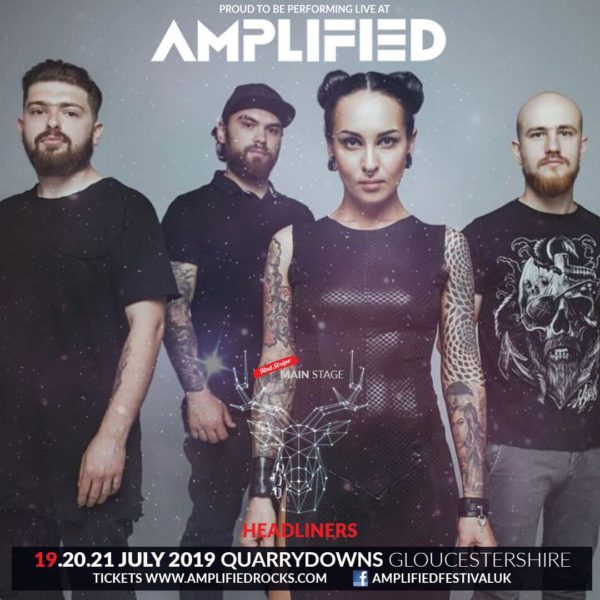