Judas Priest have unveiled their new video for ‘No Surrender’ ahead of their Bloodstock Festival appearance on August 10th. Get it below; 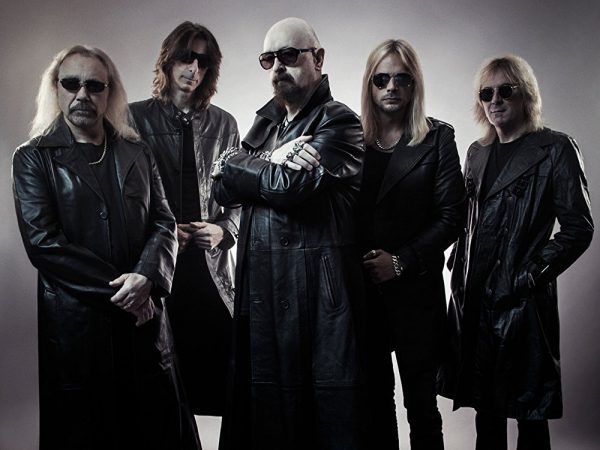 Co-produced by Tom Allom and Andy Sneap the 14-track album has become one of the most successful of the band’s entire career – landing in the top-5 of 17 countries (including their highest chart placement ever in the U.S.), and scoring their highest charting commercial rock radio single in decades with ‘Lightning Strike’ (for which a music video was also filmed).

‘No Surrender’ is available for viewing below;

‘No Surrender’ captures the true metal fighting spirit and metalheads around the world find a united voice within the message of this song,” says the band. “When you honestly believe in yourself and live your life the way you have the right to with no surrender, then nothing will ever stop you from living your dream”

Few heavy metal bands have managed to scale the heights that Judas Priest have during their near 50-year career, and with a line-up featuring Rob Halford, Glenn Tipton, Richie Faulkner, Ian Hill, and Scott Travis, Judas Priest have been scorching across North America and Europe with some heavy metal Firepower this summer, they stop by the UK for a headline appearance at Bloodstock Open Air Festival on Friday 10th August! For more information please visit judaspriest.com. 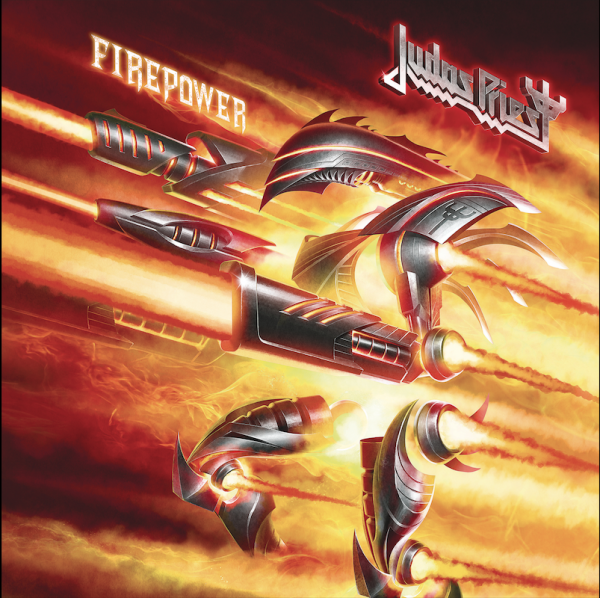