Berlin based rock overlords KADAVAR have released the second video trailer for their eagerly awaited fourth studio album, Rough Times and Overdrive can’t be more excited about it! Get all the information below; 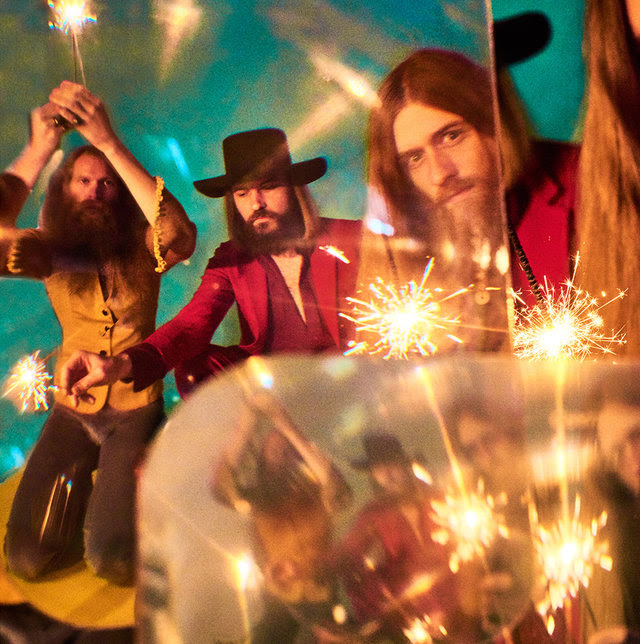 Watch Lupus, Tiger and Dragon talk about the creation of the new album below (subtitles available in the video settings):

Singer & guitarist Lupus commented: “I always wanted to do a trashy VHS styled green screen video. Milan from the band ROTOR got my idea and we shot it on one day at Felsenkeller in Leipzig. As you can see it was great fun. Lots of layers, colours and fast cuts. A lot of chaos. I think it fits the song pretty well.” 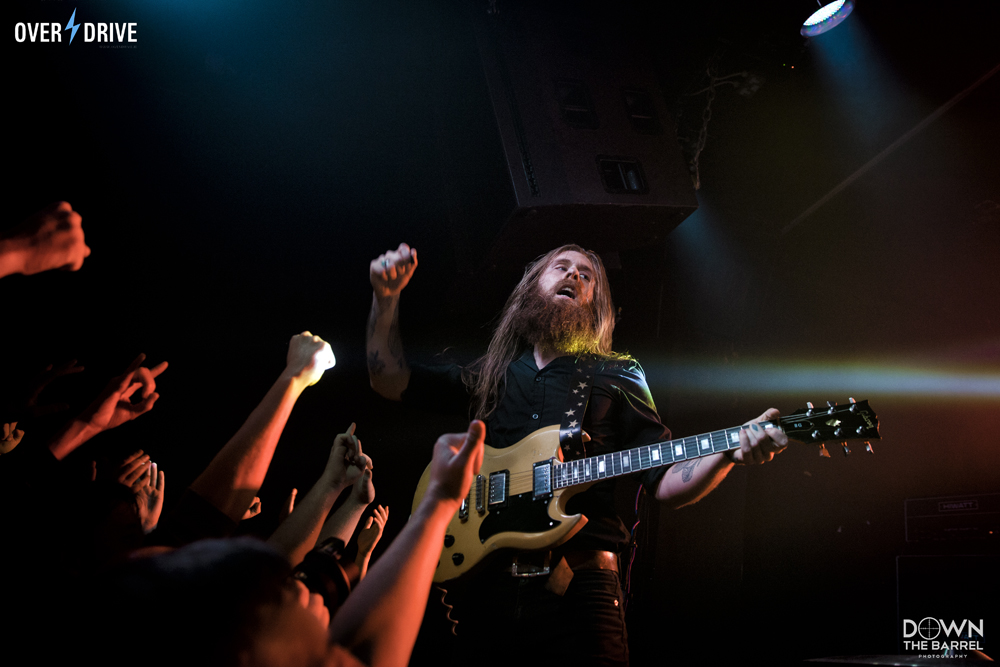 Rough Times will be released on September 29 via Nuclear Blast. 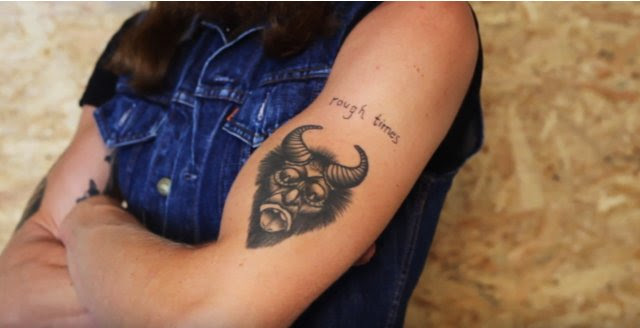 After announcing a string of summer shows as well as an extensive European headline run with label mates MANTAR and DEATH ALLEY, KADAVAR have also revealed more dates for December 2017. Catch KADAVAR live:

Watch the official music video for the ‘Die Baby Die‘ below: 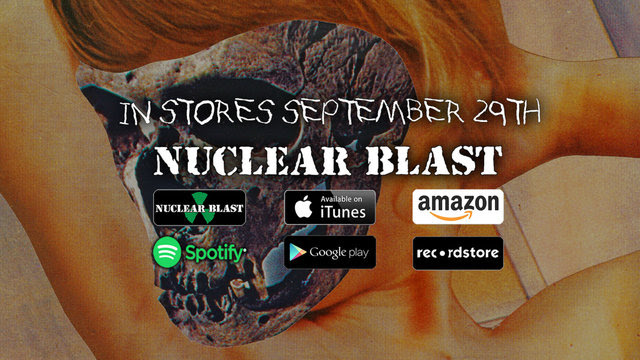