KADAVAR are back!! The German, psychedelic, stoner rock three piece have been busy laying down material for the bands new album which is due for release on August 21st via Nuclear Blast Records. Find out more….. 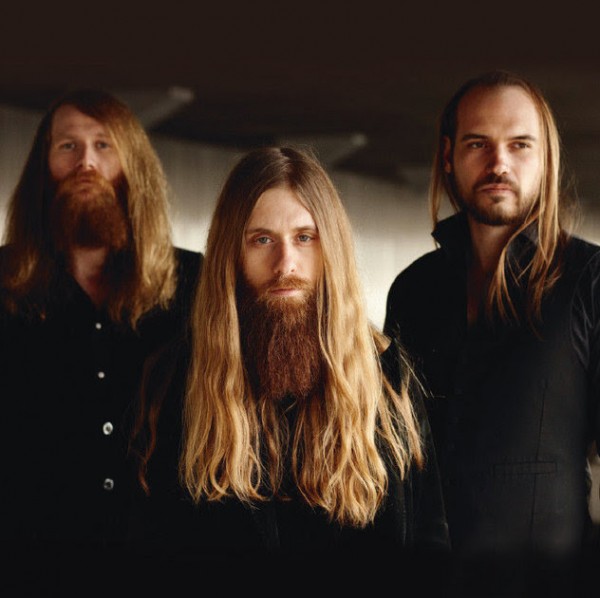 After spending four solid months in the studio, KADAVAR have completed the production of their new album Berlin, out worldwide on August 21st. Today, the band have posted the third track by track trailer covering the songs ‘Pale Blue Eyes’ and ‘Stolen Dreams’.

Watch the guys discuss how dressing up as women for a laugh influenced one of the tracks, as well as how their heritage influenced the album below.

03. Thousand Miles Away From Home

09. See The World With Your Own Eyes

Drummer Tiger commented: “About ten years ago, when we – independently of one another – moved to Berlin, we just wanted to break free from home and do something new. I thought it was comfortable, to blend in and just live from day to day. A lot of very long nights and so many completely different people at one place. Where there are opposites you can always ground yourself. We’re all different, come from different places but have managed to create something together we all like. I think the Berlin lifestyle has influenced our band very much and therefore fits perfectly as the album’s title.”

Watch the first track by track for the album, which covers the tracks Lord Of The Sky and Last Living Dinosaur below.

Watch the second track by track for the album, which covers the tracks Thousand Miles Away From Home and Filthy Illusion below.

Check out the official music video for the first single, The Old Man here….

The band commented on the track: “We’re super happy to give you guys a first impression of our new album, Berlin. The Old Man was the first song that was written and the last one that was finalised for this record. It just kept changing from week to week until we were completely satisfied before we entered the studio. No we’re excited to see the first reactions!” 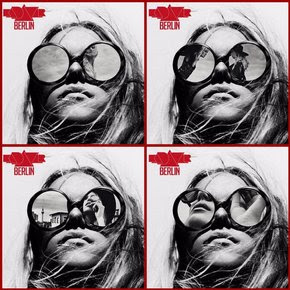 Pre-order the album on this link.

PRE-ORDER BERLIN ON LIMITED EDITION COLOURED VINYL EXCLUSIVELY FROM THE NUCLEAR BLAST STORE ON THIS LINK.

GET A SIGNED COPY FROM THIS LINK: