KAMELOT SET TO RELEASE NEW ALBUM ‘I AM THE EMPIRE’ – FULL DETAILS HERE.


Symphonic metal masters KAMELOT return with their newest offering, I Am The Empire – Live From The 013, to be released on August 14, 2020, via Napalm Records! 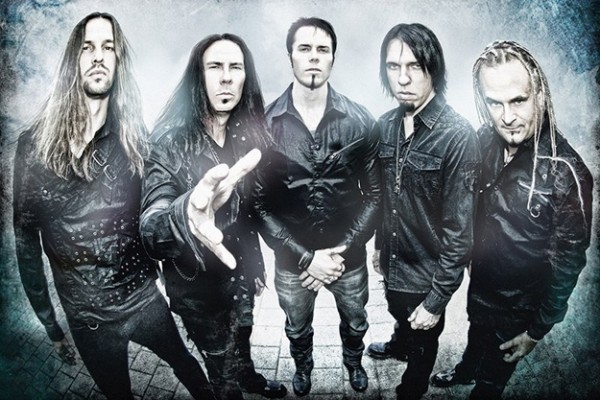 The new album/DVD/BluRay, was recorded at the legendary 013 in Tilburg, Netherlands, consists of twenty-one songs that will tug on your heartstrings, make you want to bang your head and give you a taste of KAMELOT’s grandness live on stage.

With more than 100 minutes of live music and multiple exclusive extras, including backstage interviews of all guests, band members and fans it’s a no-brainer for any Kamelot fan.

Today, KAMELOT have released the live video of their performance of “Sacrimony (Angel of Afterlife)” – featuring Alissa White-Gluz (Arch Enemy) and Elize Ryd (Amaranthe) – taken from the Silverthorn album (2012), which marked one of the many highlights of this night to remember for all attending fans and musicians.

The hit single starts off with adventurous first notes and ominous vocal lines, evoking the palpable, non-stop energy to come. This auditory epic soars to new heights in its live incarnation.

The song marks the beginning of a new era as it was one of the main songs on Silverthorn, the first KAMELOT album with me as the singer. Enjoy!” 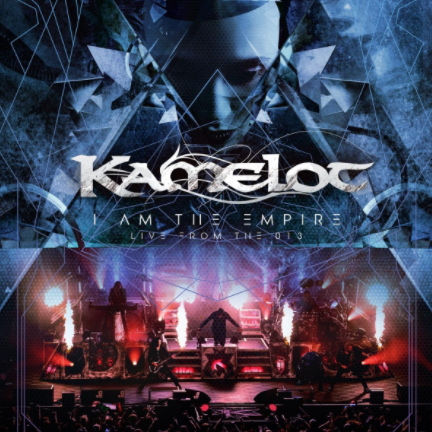