Karnivool are sadly moving their 2022 UK and European tour back to January and February 2023. 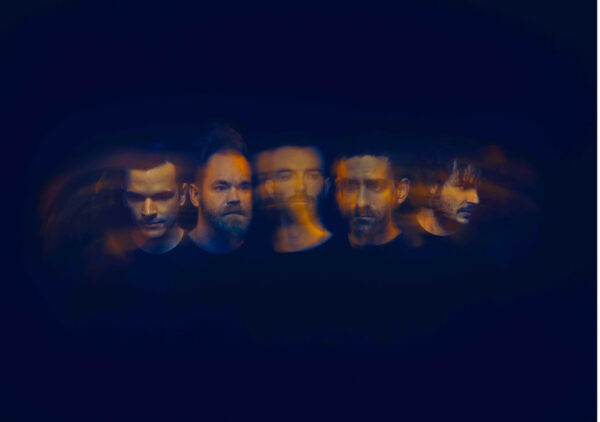 The Regeneration Tour will cross Denmark, Norway, Sweden, Germany, Czech Republic, France, Netherlands and the UK, once again, missing out on Ireland.

KARNIVOOL are renowned for their breath-taking live shows and will bring their full Australian set to Europe for what will be a streak of more unforgettable performances.​​​​​

“Having already rescheduled our European shows once, we have tried every which way to make them happen this year, but we are in the unavoidable position where we must move The Regeneration Tour – again. We could put out some lame excuse but that would be a disservice to all of you and to everyone who has tried so hard to make it happen.

So, here is the reality for a band from Perth, Western Australia: touring internationally is a risky business especially for artists who don’t want to compromise their show and we have always accepted that, but for us right now a significant financial blow – on top the pummelling we took in the last two years – would be, frankly, the end of the band.

Between the extra costs around touring in a covid safe manner or having to cancel shows overseas at extremely short notice, insurance for covid being unavailable and now large currency fluctuations due to the awful conflict in Europe, well, the numbers are stacked up against the tour – and we haven’t even done the sums on the extra fuel costs yet. When you travel from Australia to Europe, every show has to happen, it makes no sense otherwise.

A week of sitting on a tour bus not being able to do anything when you have flown halfway around the world is a sobering prospect, as is touring but not being able to meet your friends, fans and family without putting the rest of the tour in jeopardy.

Not being able to tour properly for over two years and having to move the AU Monolith shows to later this year means we have no fiscal safety net should we have to, say, cancel shows mid-tour. It’s a miserable situation for every touring artist. We are seeing tour after tour drop shows or be cancelled because of sickness, which if that happened to us would create a financial hit which we just could not take 14,000km from home.

To compound the situation, we are unable to make the show in Malmö happen on this third re-routing. Full refunds will be available to our fans there and to anyone who cannot make the rescheduled dates. Otherwise, all tickets remain valid.

We want to especially thank X-ray Touring and all the promoters in every city for helping us make this happen as quickly as they have.

We just want to play.

And we will, but we, and you, are just going to have to wait a bit longer.”

The bands latest release ‘All It Takes‘ is out now. 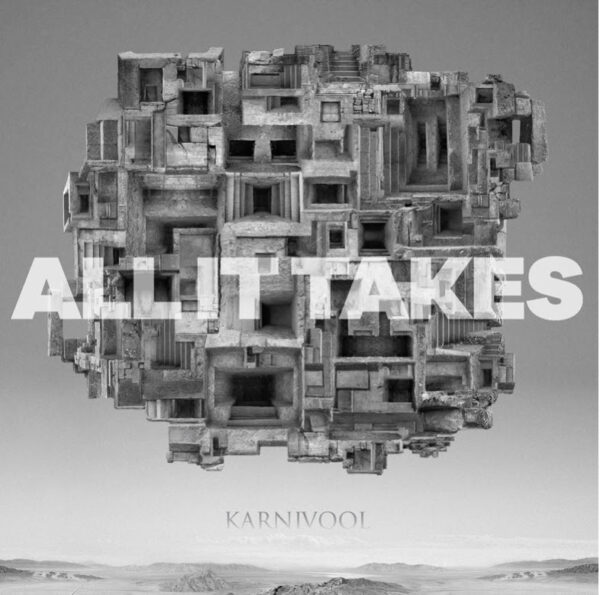 The rescheduled “The Regeneration Tour” 2023 dates are below. These reschedule dates are KARNIVOOL’s first time in Europe since 2015, when they were supporting the release of the band’s last studio album “Asymmetry” (2013). The band released a brand new single “All It Takes” in late 2021.

Support from The Ocean Collective. For tickets please visit here. 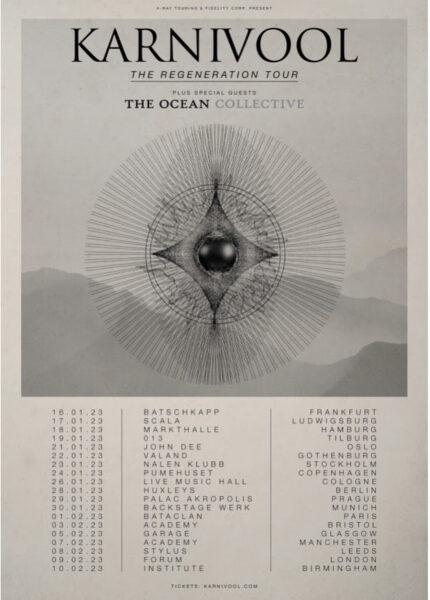