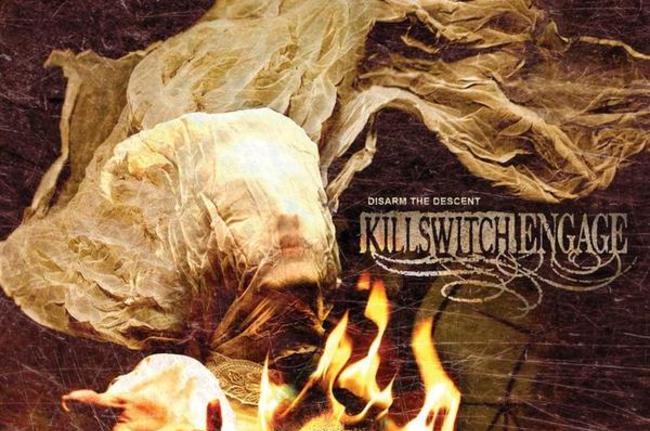 With all the nonsense that was happening with former singer Howard Jones now behind the band and original front-man Jesse Leach back in the saddle to lead the guys into battle, this could be a very promising year for Killswitch Engage.

After witnessing their performance at last years Download festival, we here at Overdrive had great faith that this album would be a savage beast and we were not wrong. Straight out of the traps with “The Hell In Me” see’s a new regenerated and clearly hungry Killswitch Engage. Slamming cascading beats come at the listener with no remorse, all the while laced with the trademark Adam Dutkiewicz and Joel Stroetzel twin guitar assault. Tracks such as the first single In Due Time and A Tribute To The Fallen are highlights on this album which showcases the bands ability to switch from brutal pit friendly riffs to soaring melodic choruses with ease.

The vocals on Dissarm the Descent are without a doubt a huge part of this record as with any other band or recording, but there is a sense that Jesse Leach is singing for his life here as he bellows through tracks such as Turning Point and All We Have. His strengths as a vocalist are astounding as he attacks each song with unbridled passion and a “fuck you” attitude. He weaves between almost hardcore guttural screaming to powerful flawless huge sky-scraper melody infested choruses. If ever there was a sense of uncertainty about Jesse Leache’s ability to fill the shoes of Howard Jones, then this album with crush those skeptics.

Dissarm the Descent is a muscle of an album that is laden with relentless crushing riffs and well crafted songs. It’s clear that the band are sticking to this formula throughout and seem to be very good at doing so, however lack of innovation is a little frustrating, especially given how innovative they once seemed… but even that’s not a deal-breaker. It’s just too hard to complain very much when the tracks keep getting stuck in your head.

Die hard fans will be happy but not elated. This is a strong album and will most likely  make it into the “best of” lists for some.

“Dissarm The Descent” is out now and can be purchased from this link itunes Killwitch Engage.

For more information, check out the below links; 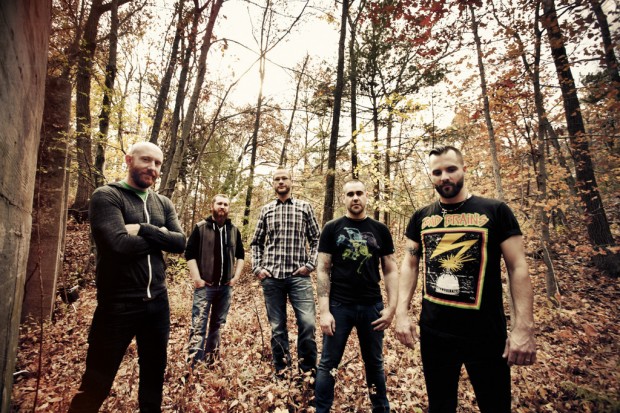