KILLSWITCH ENGAGE SCHEDULE ‘LIVE AT THE PALLADIUM’ FOR JUNE 3RD 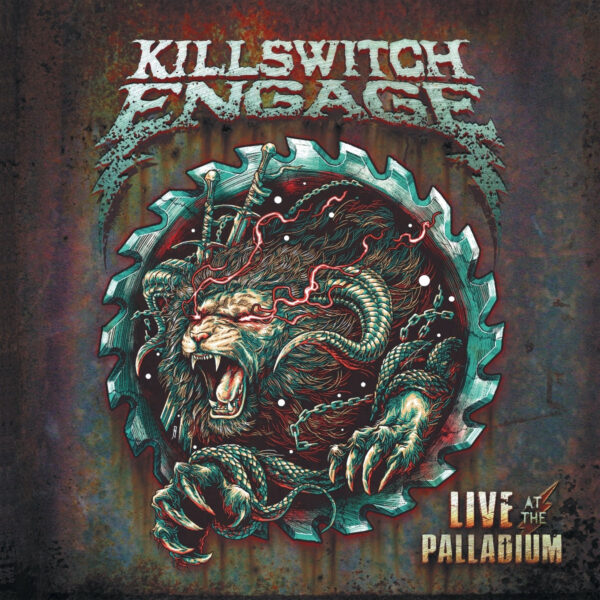 The event took place at The Palladium in Worcester in the band’s native Massachusetts, which has been the site of many iconic KsE shows throughout the band’s history.

The performance setlist consists of 2019’s Atonement in full, along with their 2000-released, self-titled debut album in full — with some fun and unexpected surprises along the way! This special event was directed by David Brodsky and Allison Woest for MyGoodEye.

This compelling performance will be available for the first time digitally, on 2 LP, and 2 CD/Blu-ray on June 3rd via Metal Blade. Pre-order it here and here.

“This song speaks volumes about the state of the world, not only when I wrote the lyrics, but today, as well,” says singer Jesse Leach. “It shines a light on the various protest songs we’ve written over the years. To me, the message is equally important as the music, and this song is no exception. And regardless of who we have become as a band, we still have our roots firmly planted in hardcore music.”

LIVE AT THE PALLADIUM TRACK LISTING:
“Unleashed”
“The Signal Fire”
“Us Against The World”
“The Crownless King”
“I Am Broken Too”
“As Sure As The Sun Will Rise”
“Know Your Enemy”
“Take Control”
“Ravenous”
“I Can’t Be The Only One”
“Bite The Hand That Feeds”
“Temple From The Within”
“Vide Infra”
“Irreversal”
“Rusted Embrace”
“Prelude”
“Soilborn”
“Numb Sickened Eyes”
“In The Unblind”
“Just Barely Breathing” 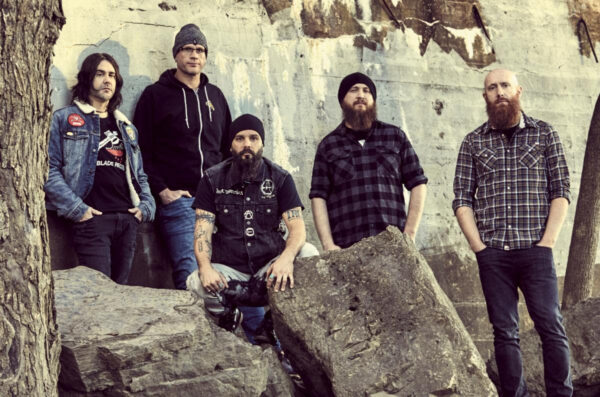