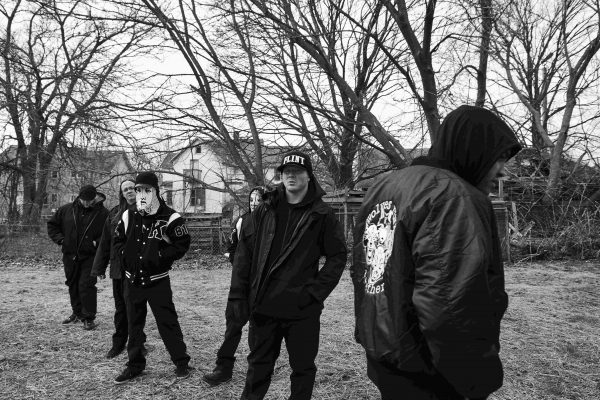 Last seen on UK shores for an exclusive set at this year’s Bloodstock Festival, KING 810 are now ready to bring current album, ‘La Petite Mort (Or A Conversation With God)’ to the UK. Check out the tour trailer below:

Frontman and band visionary David Gunn tells us, “Playing Bloodstock this past summer reminded us just how crazy our UK Family is, so we decided we had to come back for a full run. Our UK fans have been there since the beginning and we can’t wait to play for them again.”

Full dates line up as follows: 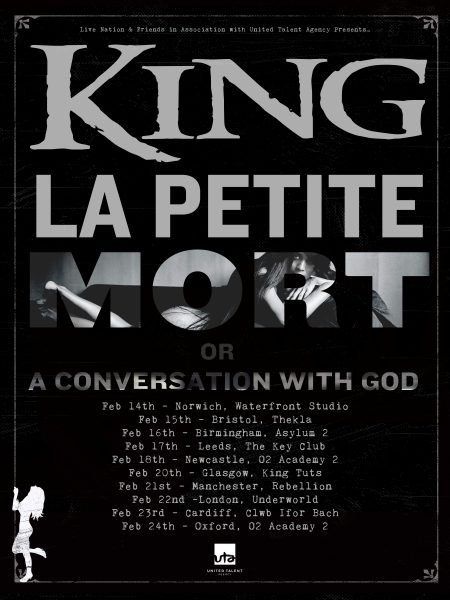 Tickets go on sale at 9 am on Monday 27th November from box offices, all usual agents and online at this link.

Check out the visceral video for ‘Alpha & Omega‘, conceptualized and directed by frontman David Gunn below;

Arm yourself with some kickass KING 810 merch in time for the shows over at this location. 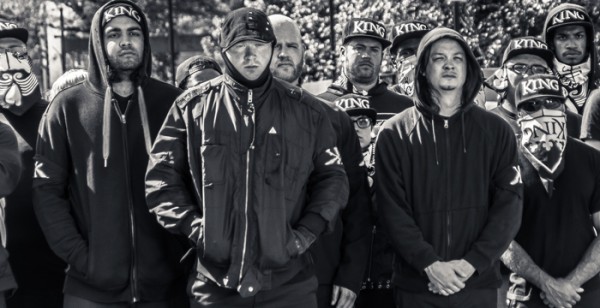