KING 810 have unleashed a brand new track, ‘Hellhounds’, available today! Get up to speed with all the lastest below… 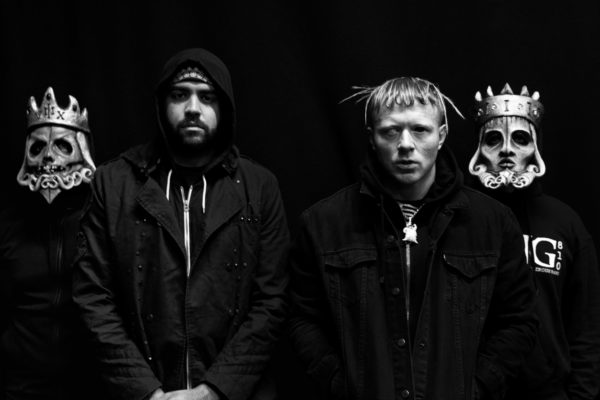 The controversial Flint crew have released a brand new video for ‘Hellhounds’. Check it out below;

Frontman and KING visionary, David Gunn tells us: “‘Hellhounds’ tells people what’s happening in my head, which is a confusing thing even for myself.  Around the time of the conception and making of (current album) ‘Suicide King’, I had been diagnosed with an identity disorder (DID) and ‘Hellhounds’ happened to be a place I ended up at one day.  As with every thought in my head, it is death-obsessed.

The title borrows from the old Robert Johnson song, ‘Hellhound on my Trail.’  Overall, it reminds the listener – who may have forgotten – that I’m in so much pain, there is absolutely no reason to revere me in any way for anything.” 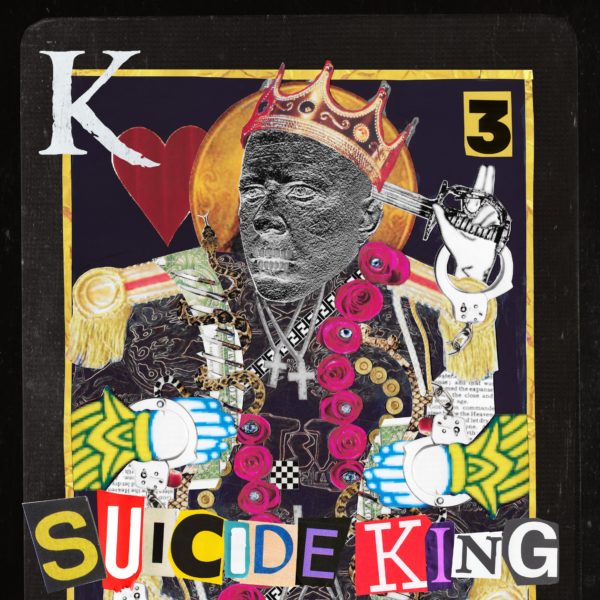 Order your copy of the album here.

The album is now available on vinyl over at this link where you can also grab merch bundles and other special product. 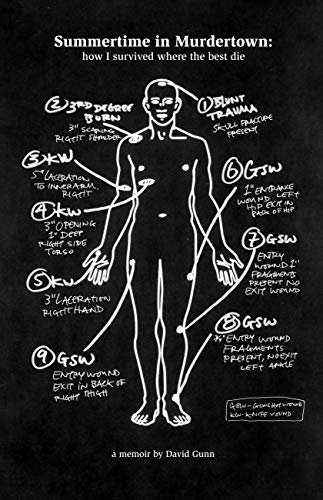 Also available is the first instalment of frontman, David Gunn’s eye-opening memoir, ‘Summertime In Murdertown: How I Survived Where The Best Die‘.

In the book, Gunn, a natural storyteller, pulls back the curtain on his hometown of Flint, painting a vivid picture like only those born and raised there can. He offers keen insight into a world that does not allow you to stop working through the struggle, urging the reader to forget back-up plans. Instead, cross the bridge and burn it behind you.

Give yourself no choice. Define the things you want and run towards them.

KING 810 are set to spend Spring on the road in the US with the industrial squad, Combichrist.  Expect UK dates for KING 810 in late 2020.