As they prepare for the release of their debut full-length album ‘Created in the Image of Suffering’, Bay Area CA’s KING WOMAN have unveiled an extremely emotional and powerful music video for “Deny” today via Consequence of Sound. Watch it here. 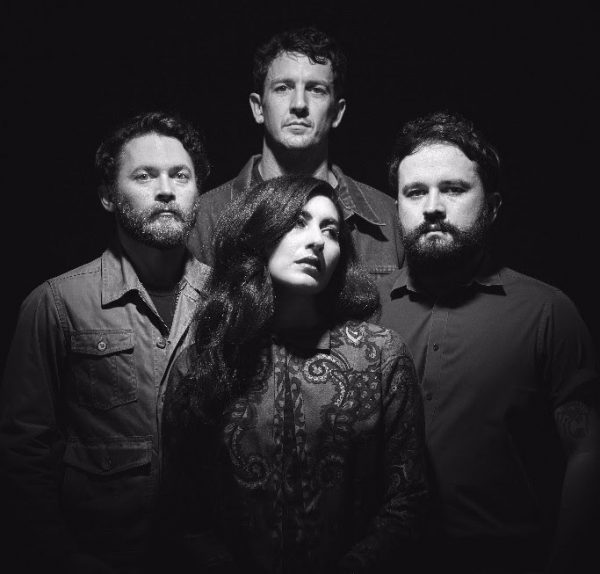 “The video for ‘Deny’ is a depiction of the shadow aspect in Jungian psychology. It’s about the inner darkness buried deep within the subconscious. In the video you see this portion of the mind surfacing and coaxing the preacher into his truest form; drawing out the aspects of himself which he loathes because it doesn’t fit in with his beliefs.

In church, I saw others being raised with a rod in their backs, trying to fight their own carnality – buried in shame and guilt. The belief was to deny anything inside of themselves that was considered ugly or wrong and instead attain a pristine image. With this video, we aimed to paint a picture of how tormenting and exhausting it is to wrestle with your true self.”
Check out the “Deny” video, directed by Kevin Haus, below;

Due out February 24th, Created in the Image of Suffering was recorded with engineer Jack Shirley (Deafheaven, Wreck & Reference, Oathbreaker) at the Atomic Garden in Palo Alto, CA. Each song evokes rich, gloomy imagery with crumbling washes of blurred, billowing distortion densely layered atop hazy, psychedelic atmospheres that call to mind a surrealistic Black Sabbath fronted by Mazzy Star. 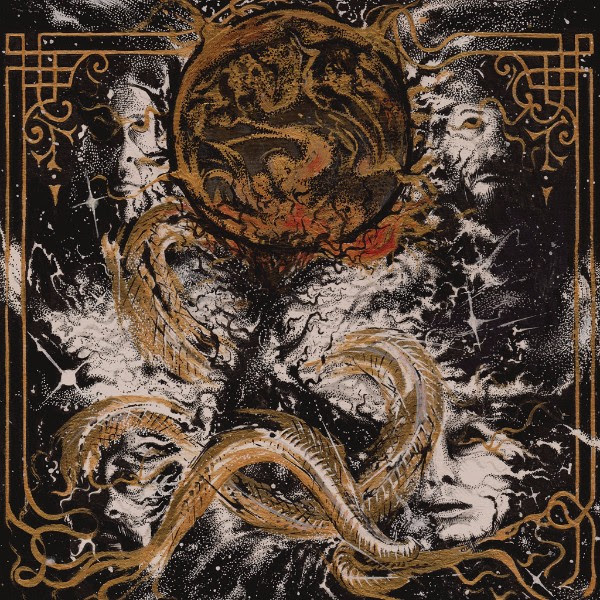 Complete with deeply personal, introspective lyrics that serve as a catharsis for years of religious and mental torment, KING WOMAN truly suffer to create their art.
Pre-Order ‘Created In The Image Of Suffering‘ via Relapse HERE. 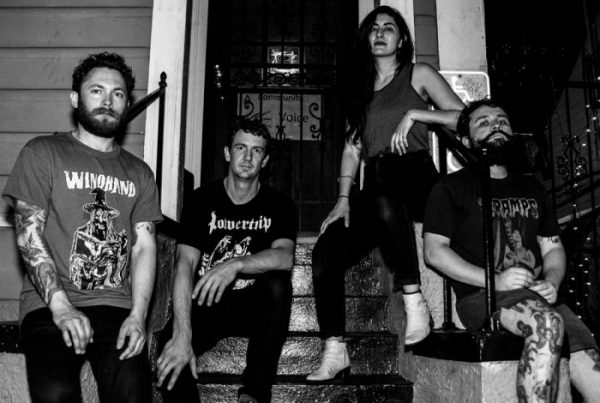 KING WOMAN will tour throughout 2017 in support of Created in the Image of Suffering; they’ll kick off the run with a string of west coast American headline dates and have been tapped as support for part of the Oathbreaker U.S. tour in March. Additionally, KING WOMAN will tour Europe with True Widow and select dates with Chelsea Wolfe. See dates below; 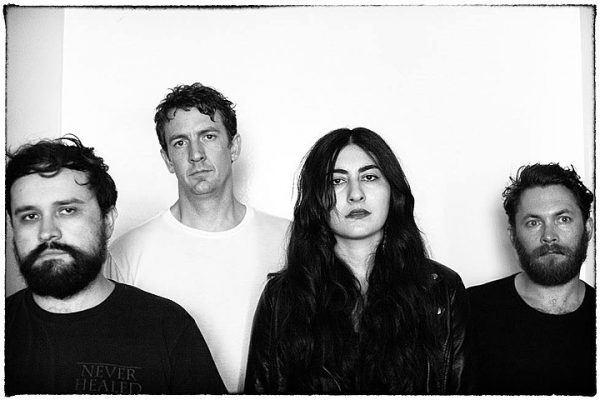