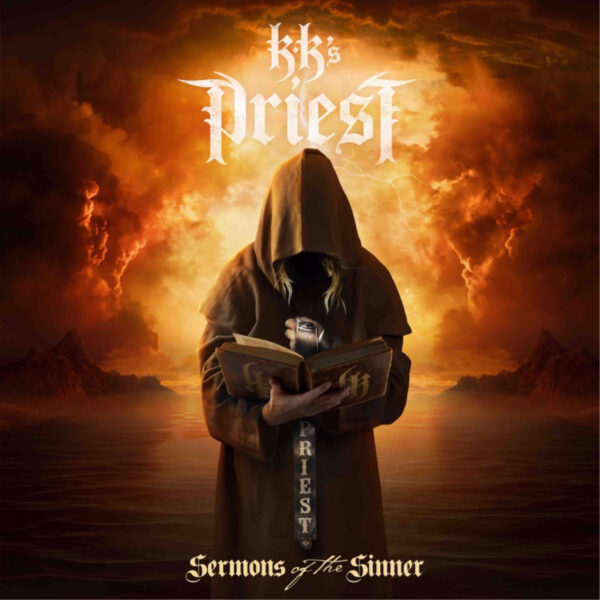 The powerful first single from SERMONS OF THE SINNER, entitled “Hellfire Thunderbolt”, is also available today and features a stunning new performance video below.

Of the song Downing explains, “We are delighted to finally be able to release our first track to the world. It gives a real flavour of the sound and showcases the amazing players I’ve got in this band. We can’t wait for the fans to hear the record.”

SERMONS OF THE SINNER is an incredible collection of future metal classics, sure to be one of the stand-out metal releases of 2021. K.K Downing’s genre-defining guitar style helped establish Judas Priest‘s iconic sound and helped propelled them to one of the top Heavy Metal bands of all-time, earning numerous accolades including a GRAMMY® in 2010 for “Best Metal Performance,” a total of five GRAMMY® nominations and multi-platinum and gold releases.

Full album tracklisting for SERMONS OF THE SINNER as follows:
INCARNATION
HELLFIRE THUNDERBOLT
SERMONS OF THE SINNER
SACERDOTE Y DIABLO
RAISE YOUR FISTS
BROTHERS OF THE ROAD
METAL THROUGH AND THROUGH
WILD AND FREE
HAIL FOR THE PRIEST
RETURN OF THE SENTINEL
.
KK’S PRIEST is set to tour worldwide as soon as current restrictions are lifted. Details of touring to be announced. 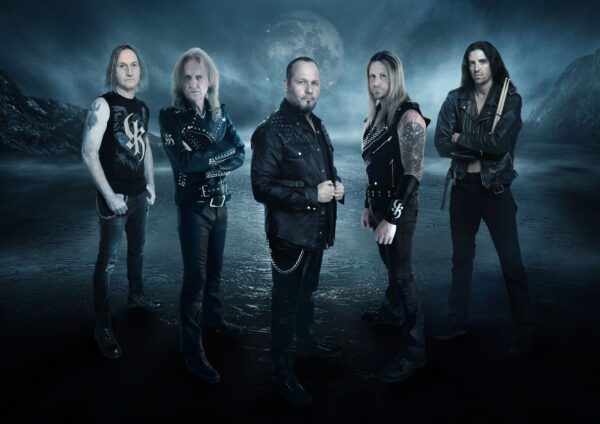