On a cold November night in Dublin when one of the biggest bands in rock history (Queen) is playing very much literally at the other end of this long road is another gig in the city. The venue may be smaller but the show is no less important. 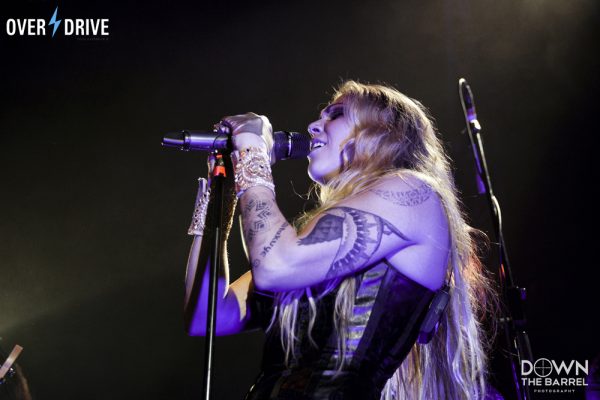 Opening proceedings are London based outfit Brutai, who play a mix of styles that include everything from Progressive Rock/Metal through more extreme Metal, with some more pop-influenced segments and clean vocals. The set is made up mainly of tracks from their debut album Born, which ironically is celebrating its first birthday on the night this is the first time I’d seen the band in a small venue and it was also their first Irish show. 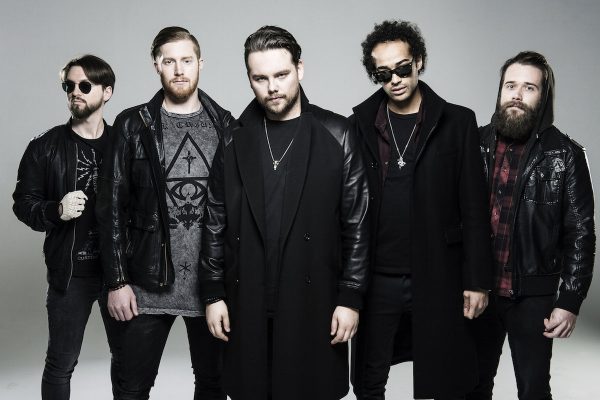 There is no doubt that the guys produce interesting and original music, it’s thought-provoking and definitely not the kind of thing that everyone will find easy to get into, but it’s well worth sticking with. Tracks like ‘Relapse’, ‘Lucidity’ and ‘Flood’ all contain swirling keyboards washed around gritty, punchy riffs, and Felix Lawrie’s vocals are excellent with the backup of keyboard player Alex Lorimer.

The venue is quite sparse when they start, but it’s great to see the crowd getting more involved as the band works through their tight set. Looking a little constricted in movement tonight, Brutai still manages to set things up nicely for the headliners, with highlights being the excellent ‘Deep’, which solidifies the sheer brilliance of Brutai. Don’t miss these guys the next time they hit the capital. 3.5/5 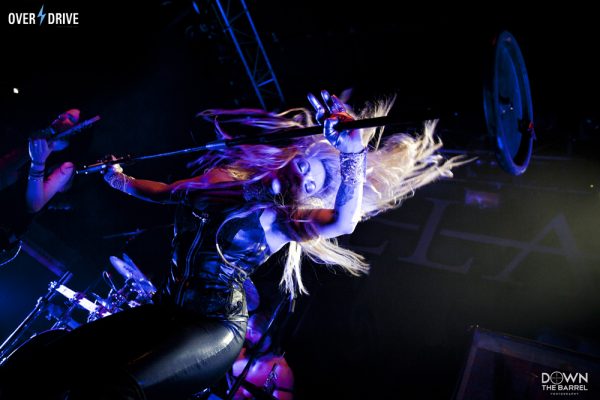 The stage is reset and tonight’s headline act are ready to go. Following a well-received support slot to Delain back in 2015, Kobra And The Lotus return to Dublin for their own full show. Fronted by the lovely and powerful vocals of Kobra Paige, the band are clearly ready to hit it hard right from the start.

Highlights are many tonight, with tracks from the last couple of albums providing the majority of the set. As always ‘Triggerpulse’ is crushing, not nearly the heaviest track on the latest album, but there is something so good about the subtle changes in tone with the vocals throughout the song.

‘Light Me Up’ provides a nice change in pace, before we are back into the power songs like the title track from the ‘Prevail’, the guitars sound great from start to finish, some great dual/duelling stuff going on when the guys take centre stage. The band seem to be loving this show as there are really positive reactions from the by now swelled crowd which help make fora great atmosphere.

An impromptu, if aborted, version of ‘Black Velvet’ was an added bonus and again demonstrated Paige’s versatility as a vocalist. It’s always a good sign when the time flies as the set feels like it was over before it had begun! Finishing off,, unsurprisingly with ’50 Shades Of Evil’ near enough, blows the roof off the venue bringing tonights ceremony to a feverish finalé.

This was quite a special night, the band made the small venue their own and certainly brought us all along for the ride. Paige is not only an excellent vocalist but also an extremely engaging personality, interacting with the crowd at every given opportunity, by way of she serenading the front row and keeping the energy levels pumping.  4.5/ 5
Setlist

Lost In The Shadows 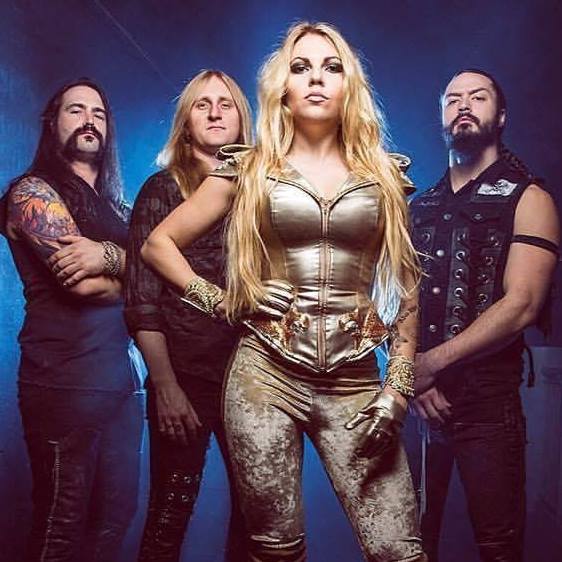