KOBRA AND THE LOTUS RETURN TO IRELAND WITH BRUTAI AS SUPPORT!


Kobra and The Lotus make their return to Ireland for their debut headline shows this weekend. Support comes from rising UK progressive metal crew, Brutai.

Hailing from Calgary, Alberta, Kobra And The Lotus will be taking to the stage in Dublin’s On The Rox venue on Saturday, November 25th (this weekend) with a limited amount of tickets on sale NOW via Ticketmaster/Tickets.ie and Sound Cellar priced €16 (inc booking fee). 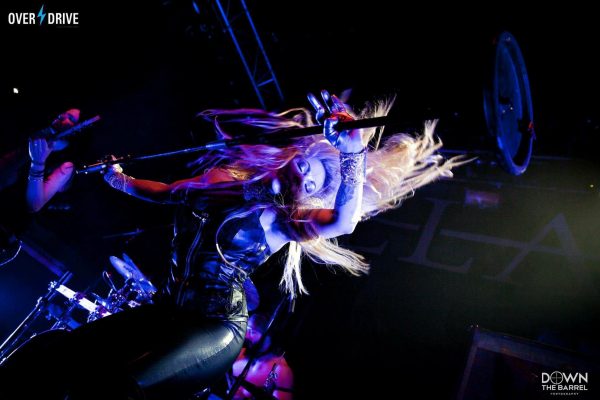 With three albums under their belts, Kobra and the Lotus have been hitting all the right buttons when it comes to their spine-tingling live shows. This will mark the band’s second performance in Ireland following a debut performance in the Button Factory with touring partners, Delain back in November 2016.

Their most recent release ‘Prevail‘ marked Kobra And The Lotus’s debut as members of the Napalm Records roster, but for Kobra, the collaboration is a first on many levels for the band.

Also performing on this tour is one of the UK’s fast-rising progressive metal outfits, Brutai who have been making waves since the release of their debut album last year. 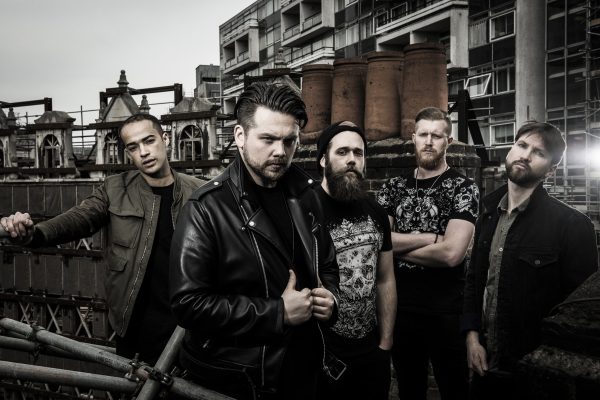 Having been nominated for ‘Best New Band‘ at the Metal Hammer Golden Gods, Brutai’s combination of accessible riffs, catchy choruses and charisma make them a band that you simply have to witness in a live setting.

2017 has seen the band tour with the likes of Devil You Know, perform at Download Festival and most recently at Progpower Europe where new and current fans claimed Brutai’s set to be a highlight of the weekend.

Tickets are on sale now for Kobra and the Lotus with special guests, Brutai now. For more details please check DME Promotions for updates.