Brien ‘Head’ Welch best know for his guitar duties in the platimum-selling metal band,  KORN, has resurrected his former side project, LOVE and DEATH. Check out the second single from the forthcoming album ‘Perfectly Preserved’. 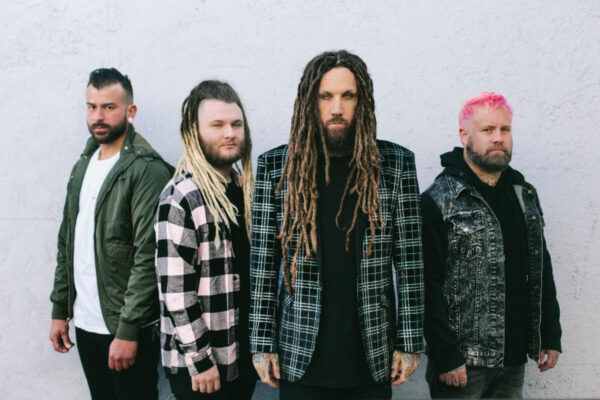 ‘White Flag‘ follows November’s release of lead single, ‘Down‘, which marked the band’s first new music in 8 years, following a long hiatus. Since its release, ‘Down‘ has hit 1.2 million global streams to date, with the official music video and lyric video amassing over 635k YouTube views combined. 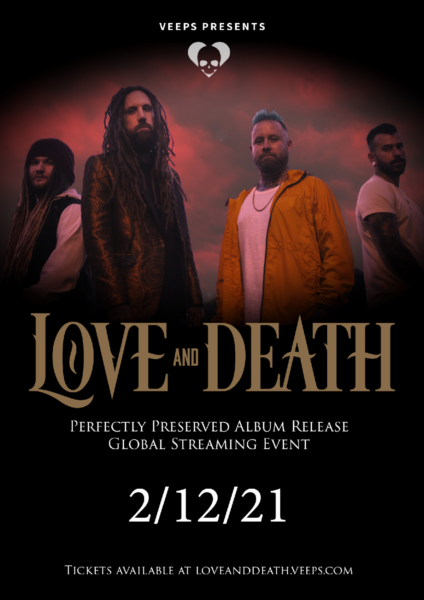 In order to celebrate not only the new album but the band’s rebirth, Love And Death will be treating fans to a once-in-a-lifetime global streaming event, taking place the same day that Perfectly Preserved is released – Friday, February 12th.

The stream commences at 1 am UK/2 am CET/8 pm EST. Ticket holders will have a 48hr window to watch the show.

The event will feature songs from both the new album, as well as select tracks from the band’s 2013’s debut, Between Here and Lost. In addition, the show will feature surprise performances from several special guests! Click here for tickets.

Tickets and event bundles are available now, incorporating shirts, CDs, vinyl, and a very limited edition guitar bundle signed by the band and all the guest performers at the event. Head to this link for full info and to purchase.

“When I reached out to the Love and Death band members, crew and special guests about the arduous task of aligning everyone’s schedules, everyone was like ‘let me check my schedule…, yep, totally free that day!’ I guess that’s the popular answer for all musicians this year!

This concert is going to be something totally new for us. We’ve all had the privilege of playing concerts for decades and have travelled the world many times over, but putting together a global streaming event with so many talented musicians and sharing vocals with these amazing singers is a first for me! This is without a doubt a once in a lifetime experience for Love and Death, and we are calling all Love and Death fans around the globe to join us for this very special one-time event; first Love and Death show in 7 years!!! 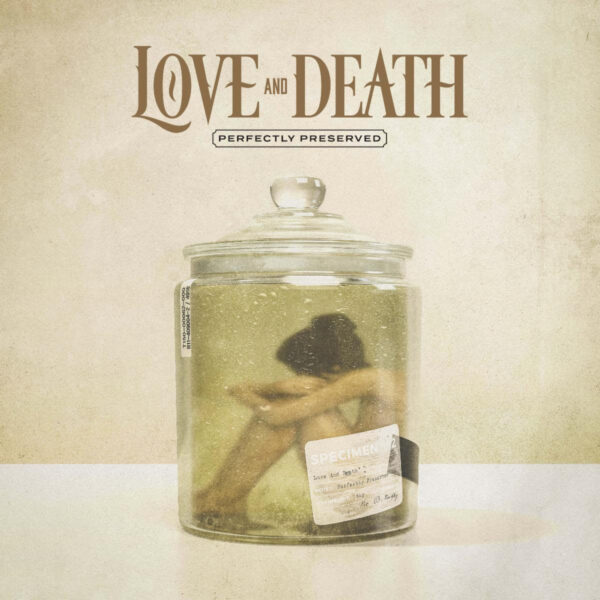