Korn has shared “Forgotten”, their first offering of 2022 and the second song from their upcoming studio album ‘Requiem’, due February 4th via Loma Vista Recordings. 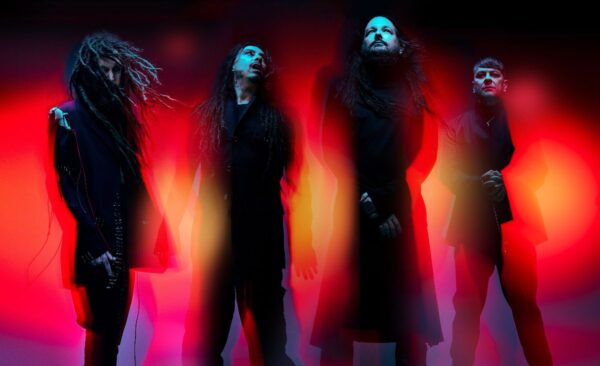 ‘Requiem’ will be the bands fourteenth studio album and today sees the second slice of music to be released ahead of the album’s arrival next month.

“Forgotten” arrives with a visualiser created by EFFIXX, who did the VFX work in the video for Korn’s first Requiem single “Start The Healing,” which was directed by Tim Saccenti (Flying Lotus, Run The Jewels, Depeche Mode). “Start The Healing” now sits in the Top 5 at Mainstream Rock charts in America. Check out the track at the bottom of this article].

Over the last week, “Forgotten” has been teased via easter eggs across the internet with different stems from the song hidden on their website, newsletter, YouTube, Instagram, TikTok and Makersplace in preparation for the single’s drop.

Listen to and watch the visualiser for “Forgotten” and pre-order/save Requiem here, see full tour routing, get more album details and information on the band below and stay tuned for more Korn coming soon.

“Forgotten” arrives on the heels of Korn’s 2022 US tour announcement, which begins March 4th and is produced by Live Nation. Korn will be accompanied by very special guests Chevelle and Code Orange on the 19-date arena tour. Tickets on sale HERE.

Korn will also performing four nights with System Of A Down beginning on January 31st in Phoenix followed by a stop in San Diego on February 1st and two sold-out shows in Los Angeles on February 4th and 5th at Banc Of California stadium.

Korn are set to play the main stage of Download Festival on Sunday June 12th 2022. Tickets on sale HERE.

1. Forgotten
2. Let the Dark Do the Rest
3. Start The Healing
4. Lost in the Grandeur
5. Disconnect
6. Hopeless and Beaten
7. Penance to Sorrow
8. My Confession
9. Worst Is On Its Way 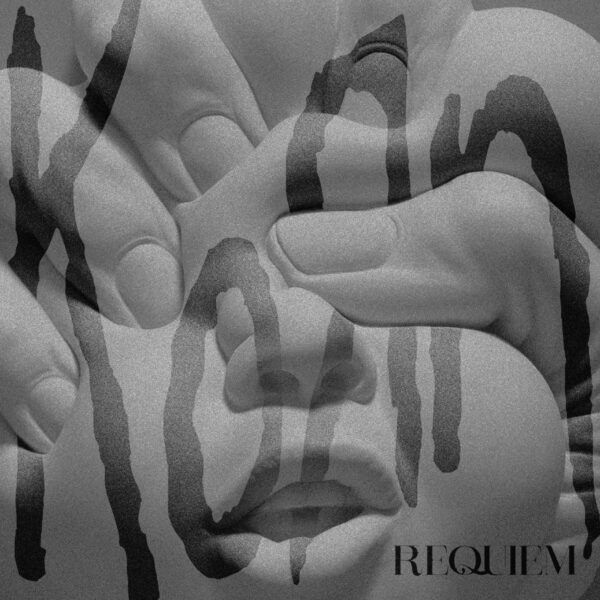