KORPIKLAANI | PRESENT ‘KULTANAINEN’ FROM ‘LIVE AT MASTERS OF ROCK’ 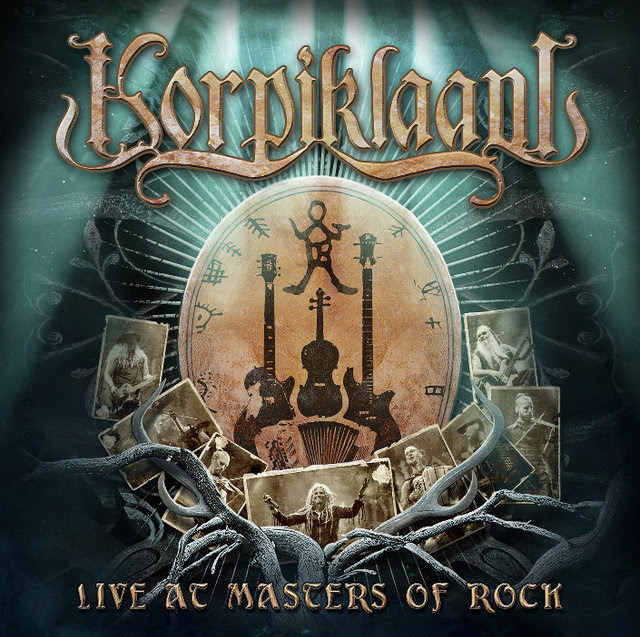 Today, the band have released the live video for ‘Kultanainen’. Watch this powerful performance which you can watch below;

After hearing the title of the package, it’s easy to conclude that it was recorded at the identically named festival in Vizovice, Czech Republic. But there’s, even more, to be excited about, this release doesn’t just include KORPIKLAANI’s show from 2016, it even has a second full show from 2014 as a bonus feature.

Jonne comments, “This our first-ever DVD release, which we are quite proud of. It has no backing tracks, no choirs, no samples, all the mistakes are included. It is just us, KORPIKLAANI, pure live rock ‘n’ roll.”

He also adds, “I spent a lot of time during the mastering process with Svante Forsbäck who recently handled the RAMMSTEIN mastering and we worked hard to achieve the right ambience and crowd sound. So when you turn it up loud, it feels like you are right there in the middle.”

Sami adds, “For us, our bigger shows means more folk musicians, which are much cheaper than pyro, for example, my brother agreed to this show for a few beers and he doesn’t even drink much!”
More info:
www.korpiklaani.com 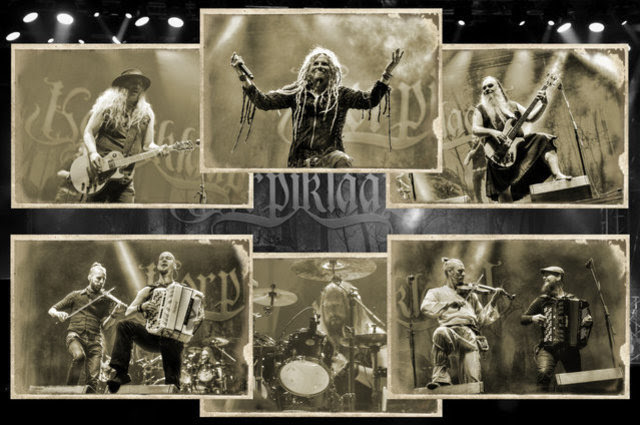