With only 4 weeks remaining until the release of their 11th studio album Jylhä, Finnish folk metal superstars Korpiklaani are happy to present another new song to their fans. 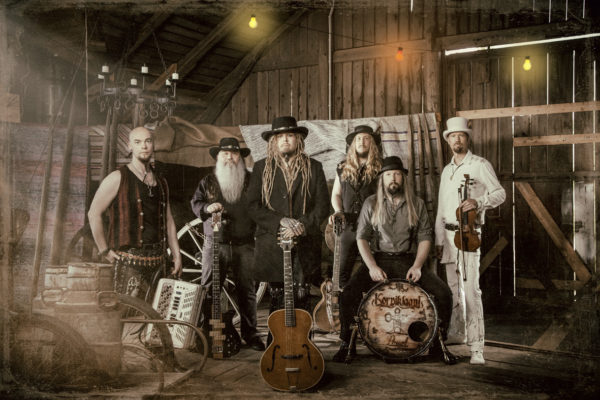 ‘Niemi’ is a fast-paced and catchy neck-breaker, reminiscent of the band’s heavier past.

It will be accompanied by a good old fashioned performance video that showcases Korpiklaani doing what they do best.

Front-man Jonne stated: “Niemi was one of the first songs we wrote for this album. I had a feeling after Kulkija that the next album could be the fastest and hardest in Korpiklaani’s history. I looked at my Flying V, picked it up and here we are!”

The meaning of Niemi (The Cape):
Lake Bodom 1960, “Bloody Pentecost”. Four youngsters, Irmeli Björklund, Anja Mäki, Seppo Boisman and Nils Gustafsson were the target of a murderer on their camping trip that summer. The sole survivor was Nils Gustafsson, who was badly injured. The triple murder on the lakeside shocked the whole of Finland. 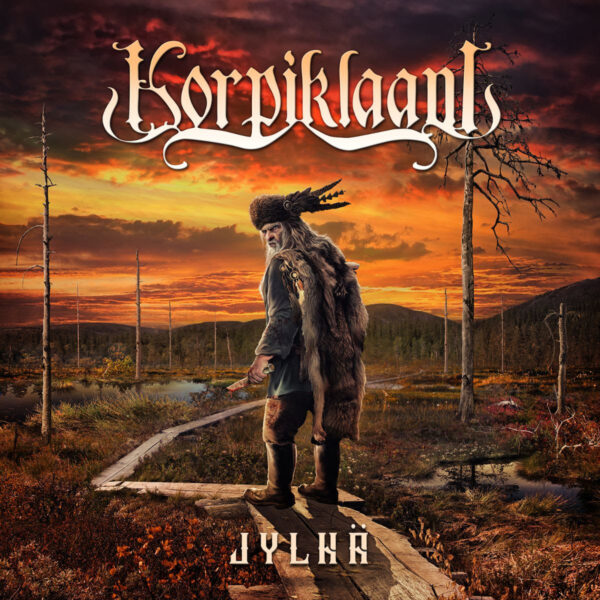 In the story told in the song, the narrator is situated on a meadow near the lake enjoying their summer morning, when the surroundings come alive and the narrator hears the call “Come to the end of the cape, terrible things have happened”. Everyone who hears the call heads towards the murder cape. The murders of Lake Bodom remain unsolved.