German thrash metal gods KREATOR will release a very special re-issue of their 2001 masterpiece Violent Revolution for its 20th anniversary! 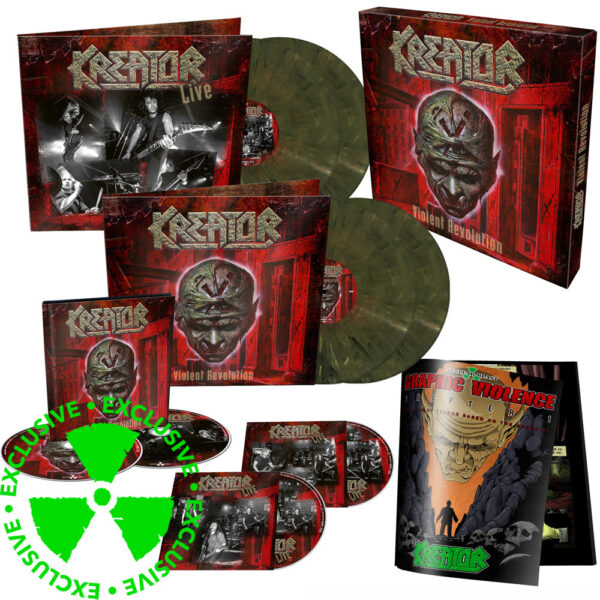 This new edition of Violent Revolution  is scheduled for a January 21, 2022 release through Nuclear Blast Records and it will include a huge selection of assorted live bootleg recordings, grouped together under the name Bootleg Revolution.

To give you a taste of the Bootleg Revolution material, which has been recorded in countries like Brazil, Korea and Istanbul, and at German Festivals like Wacken and Waldrock – please check out the visualizer video for ‘Reconquering The Throne (Live In Istanbul)‘ below:

PRE-ORDER Violent Revolution in the format of your choice HERE 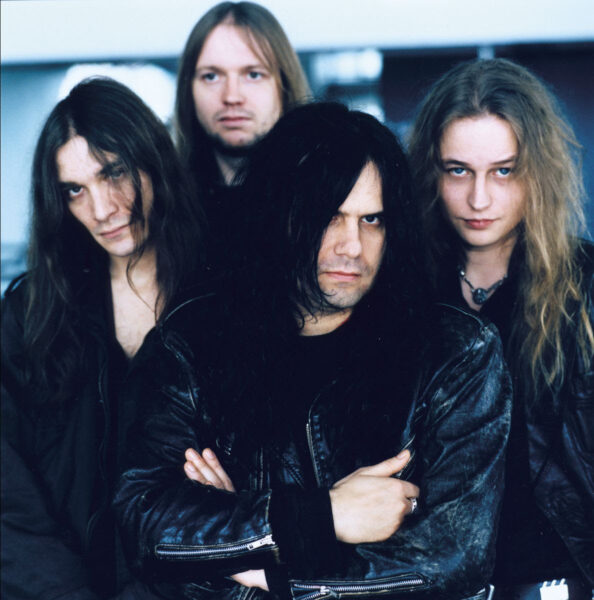