German Thrash legends release the second single/video from their ‘Violent Revolution’ album. Get a first look below; 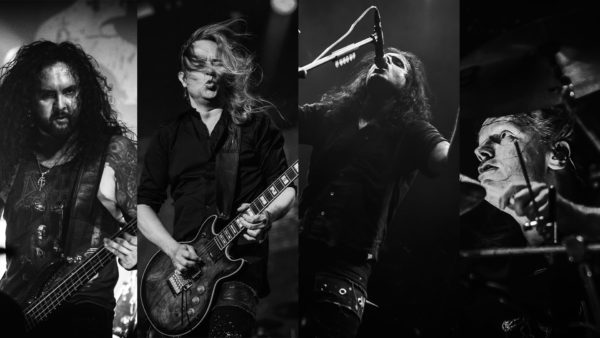 Sunday, 16th December 2018: The cold fingers of winter have already reached out for the British capital but there is one place in London that is set on fire as KREATOR thrill their fans with an extensive live show and take their breathtaking performance once again to another level.

The band’s new live album London Apocalypticon – Live At The Roundhouse will be released on February 14th 2020 via Nuclear Blast.

Depending on the format, it is not only the spectacular live show at the legendary Roundhouse that was documented for this release. 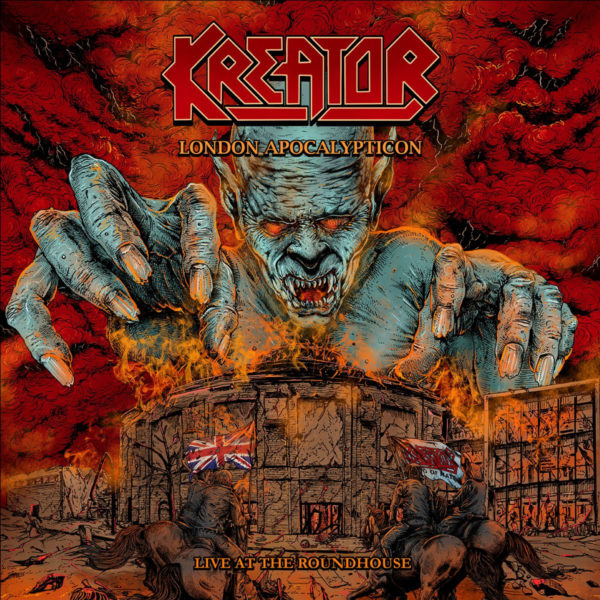 Included on all formats except the CD will be another breathtaking concert from Chile 2018, as well as the band’s headline show from Masters Of Rock 2017 in the Czech Republic.

Today the band are teasing this epic live release with the second single and video for ‘Violent Revolution – Live from Chile’. Check out the video below;

KREATOR gave the first sneak peek of the album last year with the single and video for ‘Satan Is Real‘ recorded at the London Roundhouse. Check Out the video below;